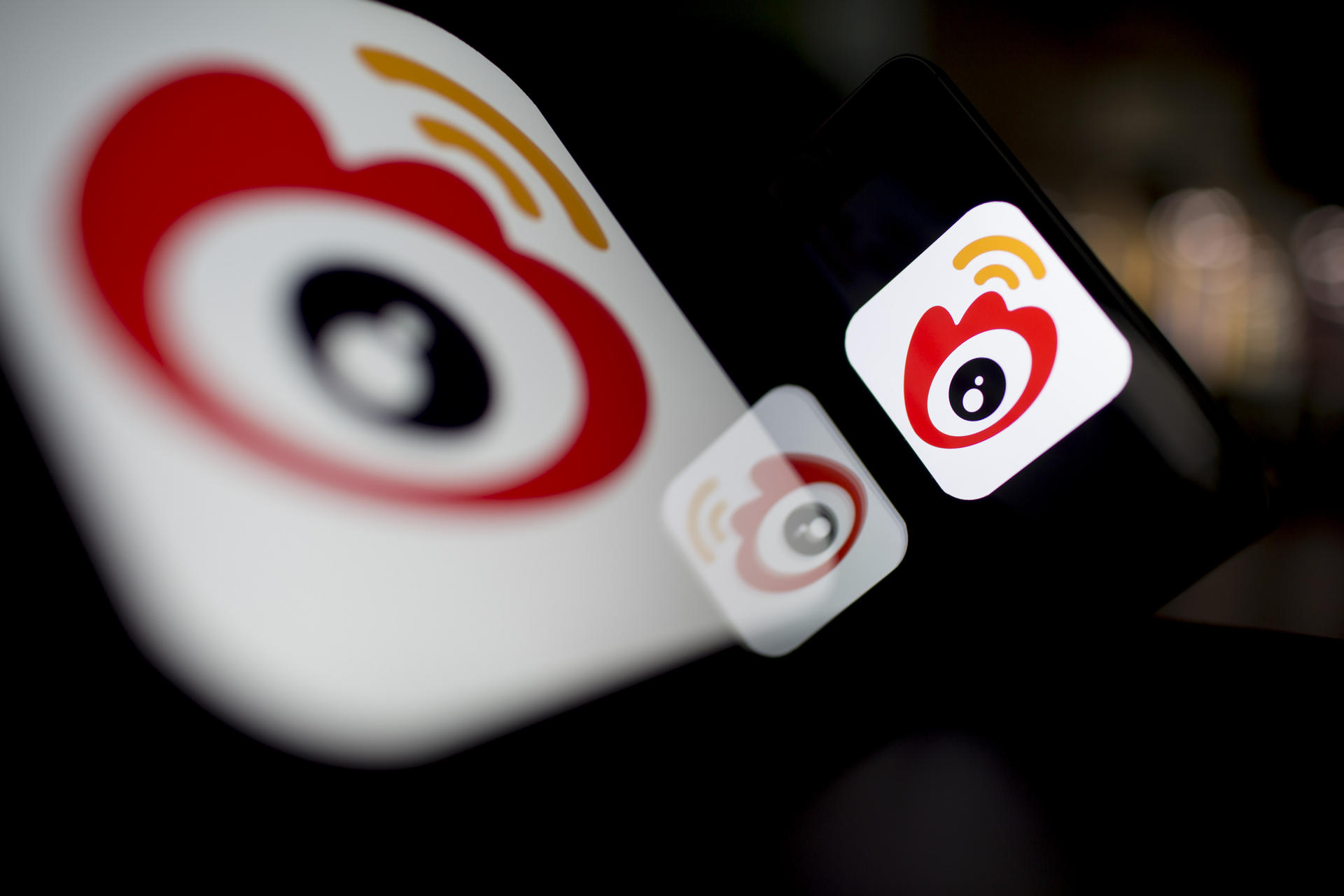 Weibo is one of the biggest highlights of the Internet industry this year. Share price over the past year rose more than 300%. The latest monthly active users of the second season grew 8% reaching 282 million. Compared with the world’s major social applications, Weibo’s monthly activity ranks in the top 12, exceeded Snapchat, Linkedin, Line, Pinterest and other globalised first-line social applications. There may still be many people viewing Weibo in the form of its “old definition”, they believe that the user’s sticking and relying rate on the application are lower than WeChat. In fact, as the commercialised platform with the best content traffic, Weibo maintains its significant value in the network of internet celebrities economy such as online shopping, live streaming, short video etc. The user’s platform has undergone significant changes in its ecological. Official Weibo has always been a media application in which publicly display other brands as well as a path for users to understand enterprises. Corporate Weibo is not only the media for users to obtain communication with enterprises, but can also observe the appeal and influence through the data of enterprises. Recently, Weibo associated with Newrank.cn and produced a listed rank of corporate brands.

Weibo is the originator of self-media. After years of its precipitate across media, many humanization KOL rose and entrepreneurs as the founder of the enterprises, its personality media become proportional to the corporate’s reputation.

Chen Ou(Leo) and Su Mang ranks at the top first and second in the ranking of entrepreneurs. Respectively obtains the brand scores of 919.7 and 904.6. They are two high-appearance entrepreneurs and obtains a large number of 1990 and younger followers which lead to a reasonable age structure of followers. After this two high-appearance entrepreneur, more Internet industry entrepreneurs follows include Lei Jun, Jia Yue Ting, Zhou Hongyi, Yang Yuanqing, Luo Yonghao etc. Even Apple CEO Tim Cook who has recently registered also reached the ranking of 20, became one of Apple’s official voice in China. This surely presented the popularity of Weibo in the internet crowd. Another characteristic of the entrepreneurial list is the variety of different styles of people including the industry’s top character, top technician, popular internet celebrity, star investors and others become the forefront of entrepreneurs ranking, such as Lao Shen which is the Sina veteran and presently Xiaomi’s content manager.

Behind the entrepreneurial ranking is the diversity of structure of Weibo users. From populations born from 1970 to 1990, from female population of extreme interest in online shopping to elite men with wide range knowledge. After Weibo experienced WeChat’s impact, it is still able to maintain its user growth and its powerful media attributes. Over the past year, a high increase of users began to return to Weibo and even operates Weibo with a longer time than WeChat. Weibo’s development of relationship chain surely explains the dandelion effect to the extreme(meaning starting a single movement and conclude with multiple results). The equal opportunity of commenting between users and the interlinked content forms a sustained influence.

Similarly, the corporate brand Weibo also obtains a diversified feature, the maintaining of the same variable is that the impact of the enterprise can still be viewed through the entrepreneurial ranking. The author saw Xiaomi, Zhihu, Vivo, Netease cloud music and Tianmao as the top five ranked. This represented the influence of smartphone, community interaction, music and online purchase industry. Followed by BiliBili, Didi, Yili, China Mobile and Arsenic Greek Yogurt.
This also represents the influence of the 1990s community, travel, diary and carrier industries. Weibo certainly has become an important channel and path for corporate marketing.

Along with the increasingly influence of Weibo, more and more enterprises also willing to improve and gain their influential degree on Weibo. An important operational skill is the matrix interaction which is what formed Weibo. We often see Lei Jun, Zhou Hongyi, Jia Yue Ting and other influential characters who are individual entrepreneurs interact and communicates through Weibo to other official businesses. The main characteristic of Weibo is its unlimited spreading information’s ability, one single Weibo message may be forwarded by millions of followers and fans. With Weibo as a assess enterprise also an influential focus, more and more entrepreneurs will increase their exposure on Weibo and its personal character will become part of the corporate brand. An example will be Xiaomi, Xiaomi is now not only a simple smartphone brand but is defined as Lei Jun’s Xiaomi. Qihoo with a distinctive Zhou Hongyi label and Le.com are also an internet company with the connection to Jia Yueting’s name.

Mobile Internet era requires a report on the impact of the enterprise from the Internet users. As China’s largest platform of fan economic and content sharing, Weibo + the list of the ‘new list’ brought the entrepreneurs an extremely valuable report and data. On the other hand, in the past few years as the fastest growing social software, Weibo’s re-emergence in the content era will surely increase to gain attention from all variety of industries entrepreneur with Weibo’s spreading platform and its promotion marketing. In the future, the person who holds this powerful Weibo channel, will certainly achieve the strongest advertising and brand promotion effect.