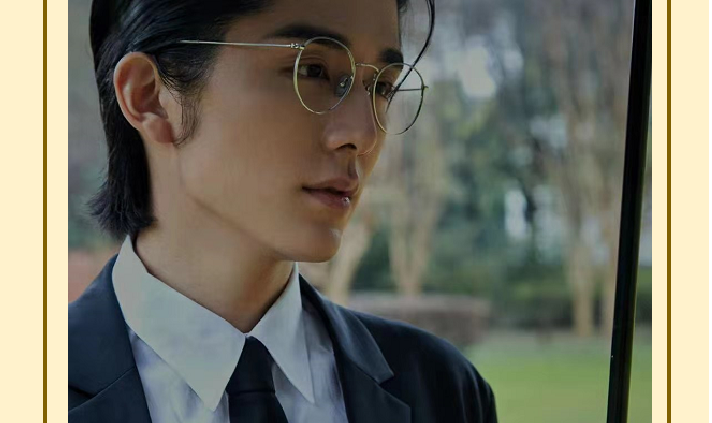 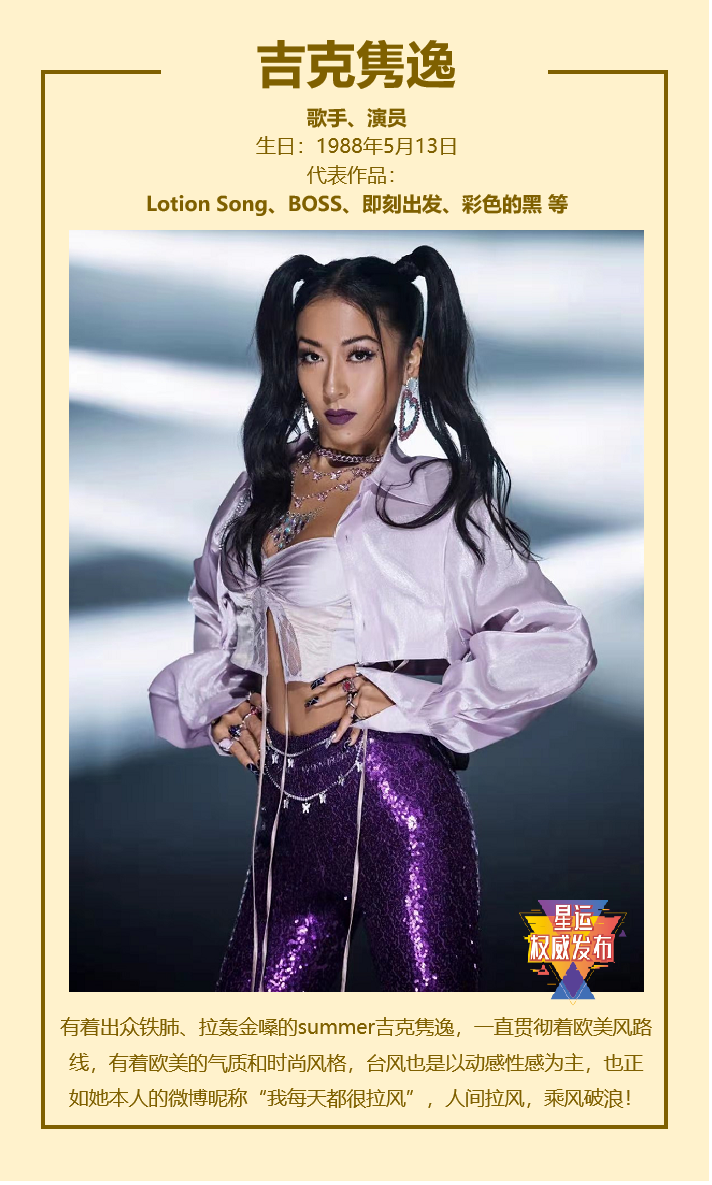 2. Ziwen Wang: She is “Ode to Joy” in the brutal and capricious “Qu Goblin” Qu Xiaoxiao “Qu Goblin”, is the “amazing pediatrician” in the efforts of upward Jiao Jia Ren, the recent “thumping again heart” is being broadcast, the topic of high degree of heat. 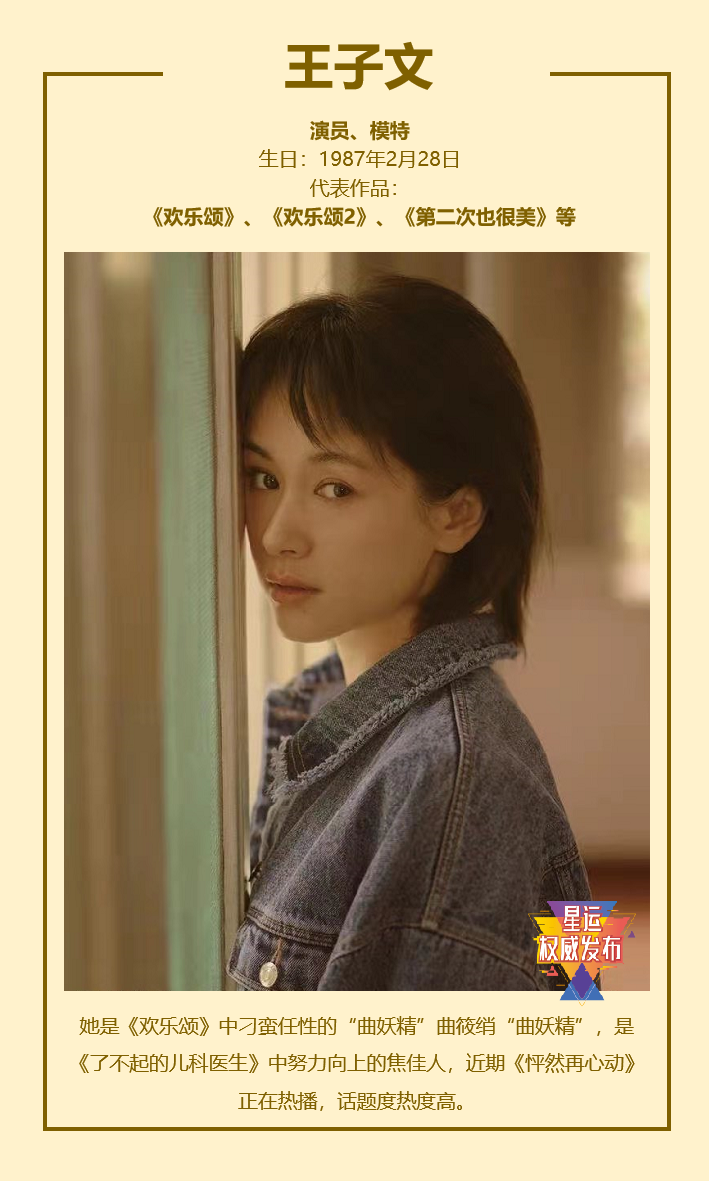 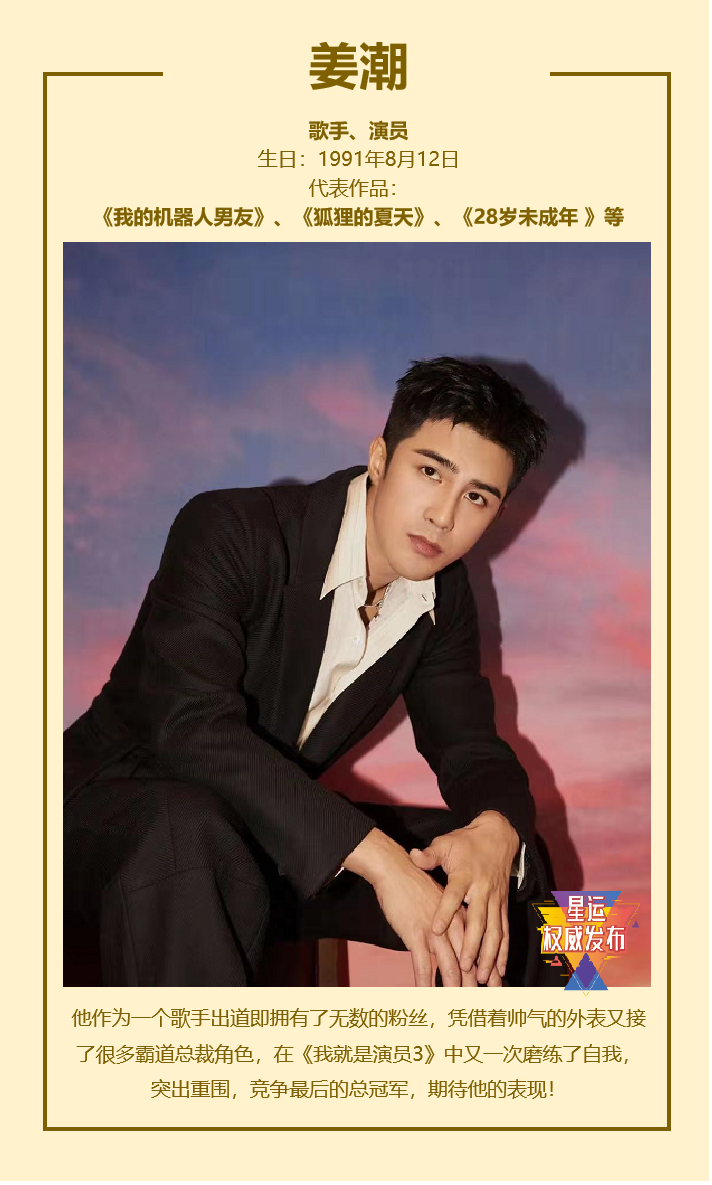 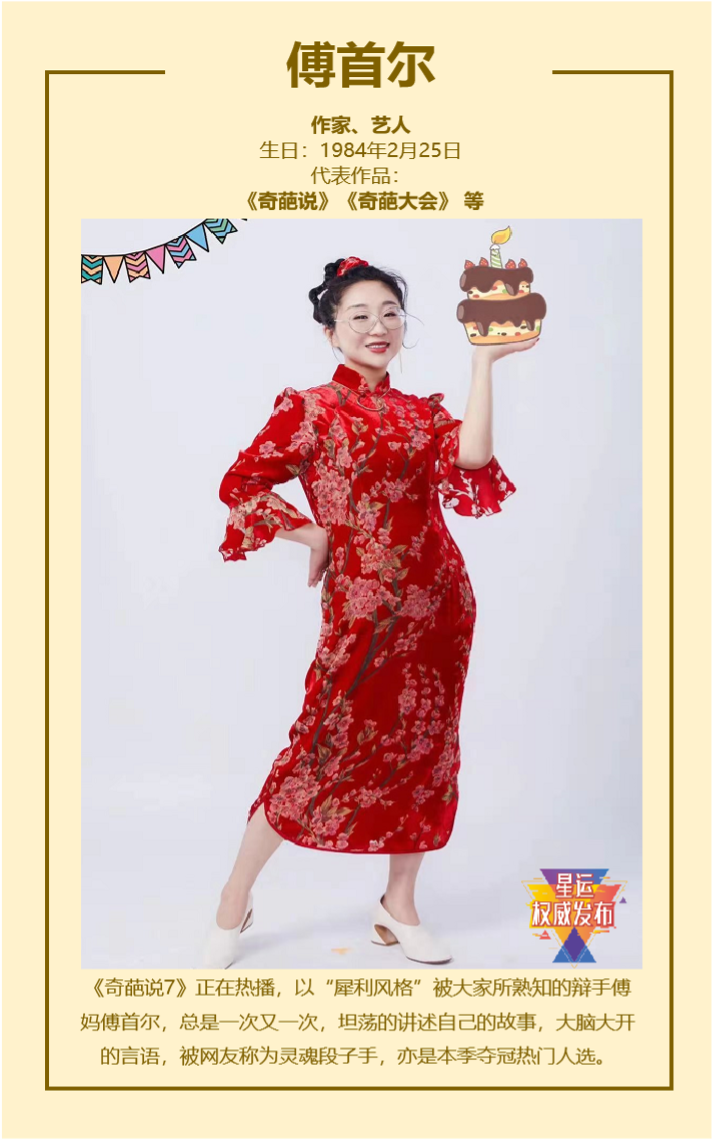 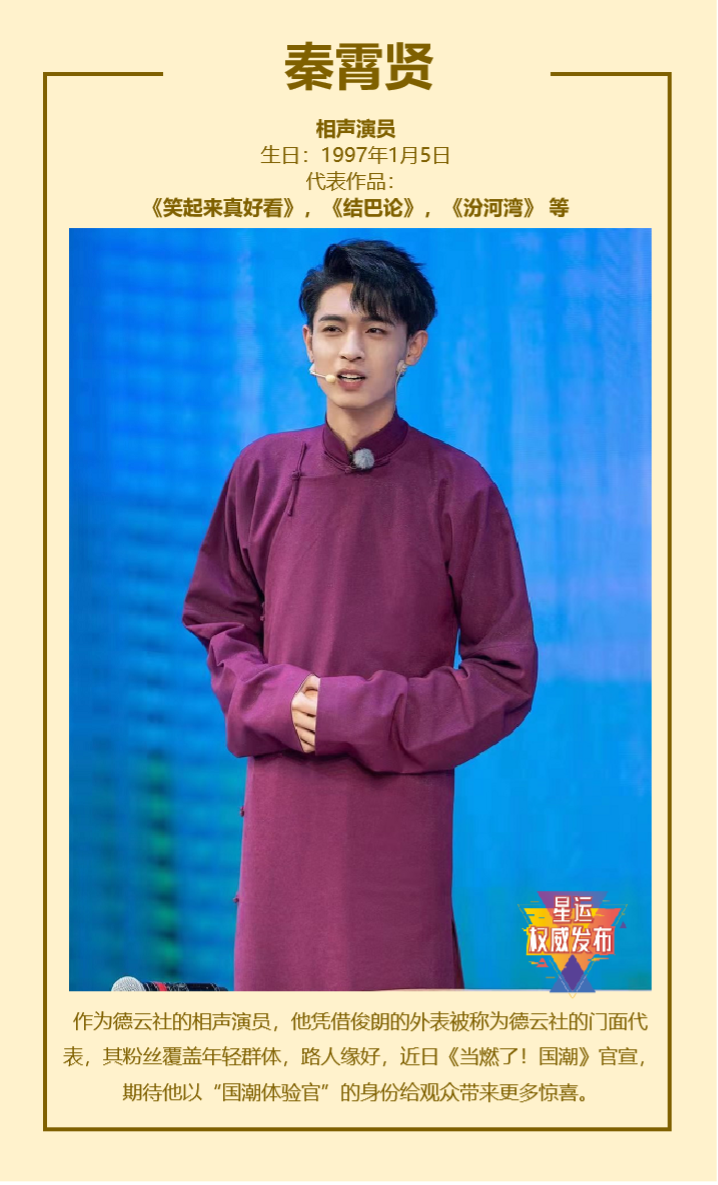 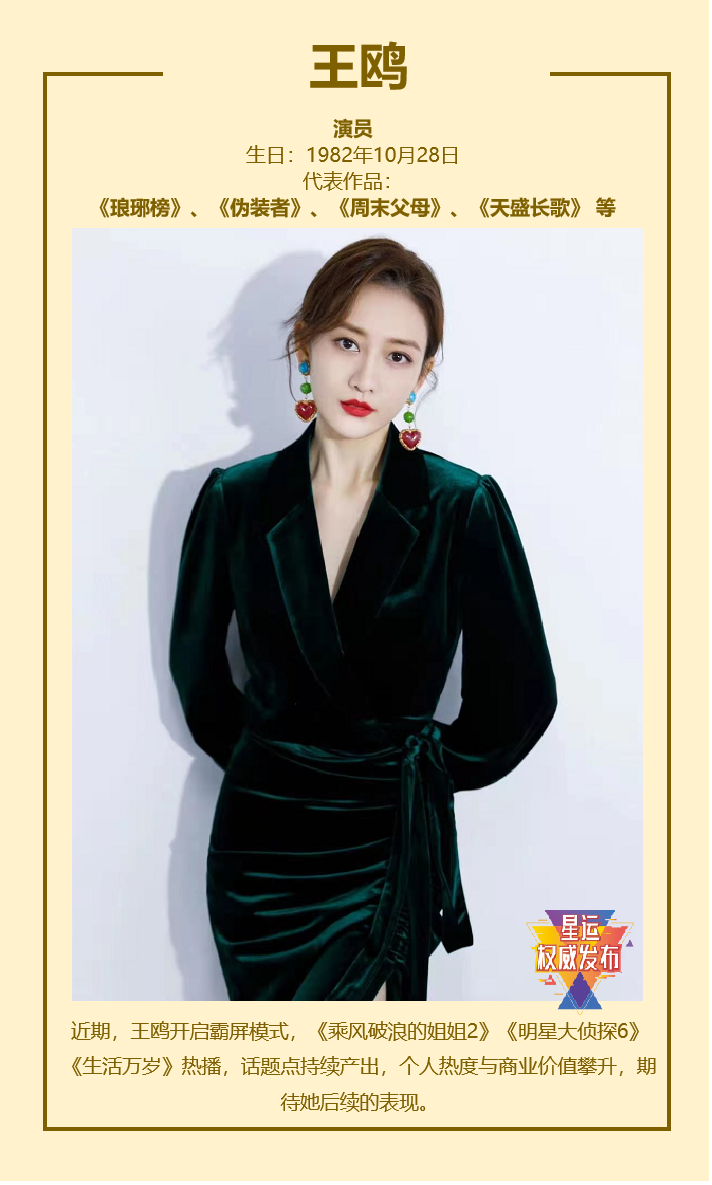 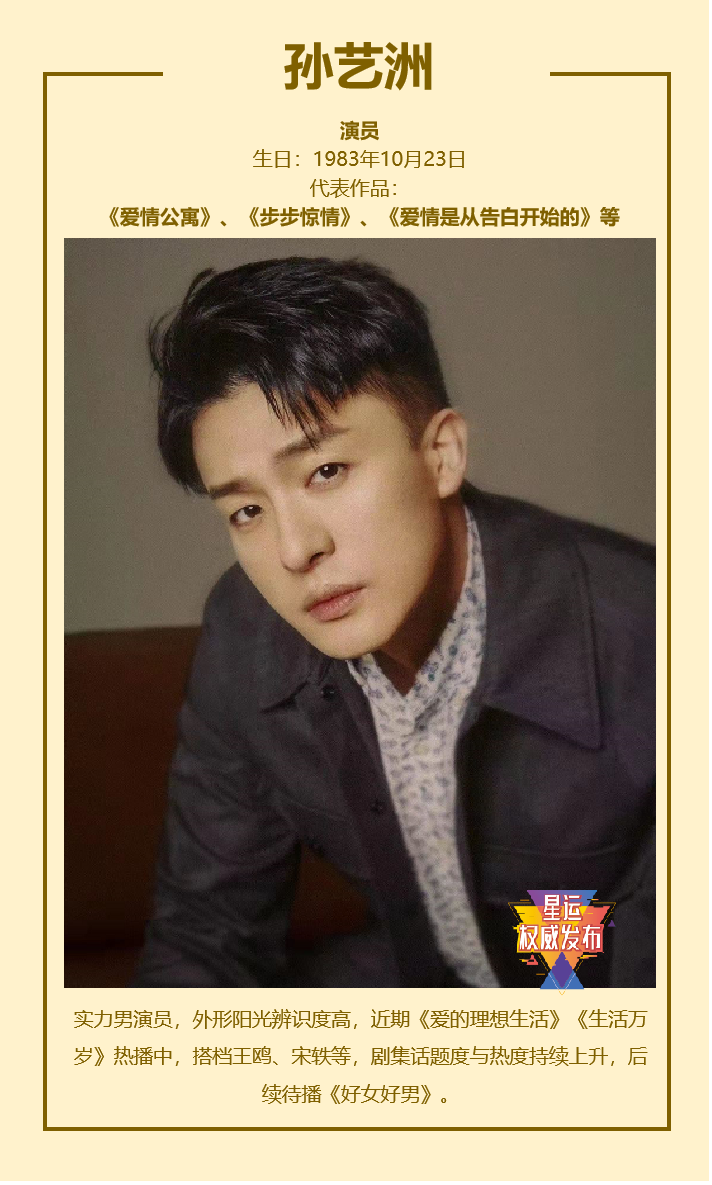 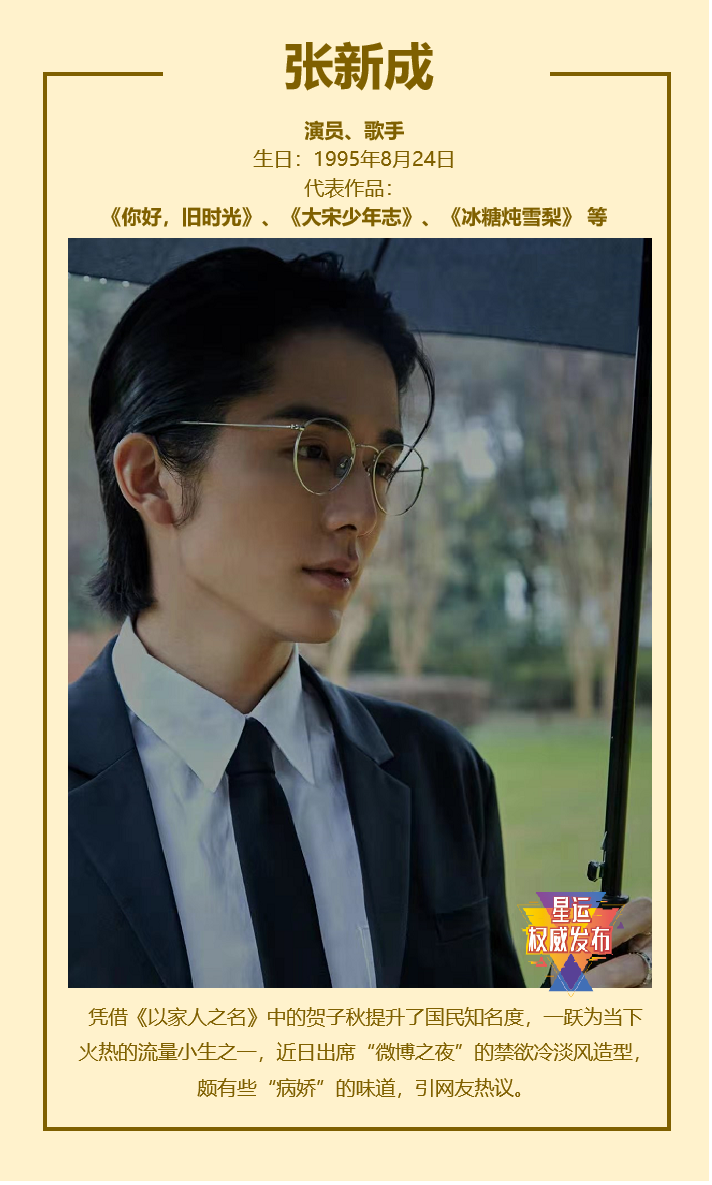 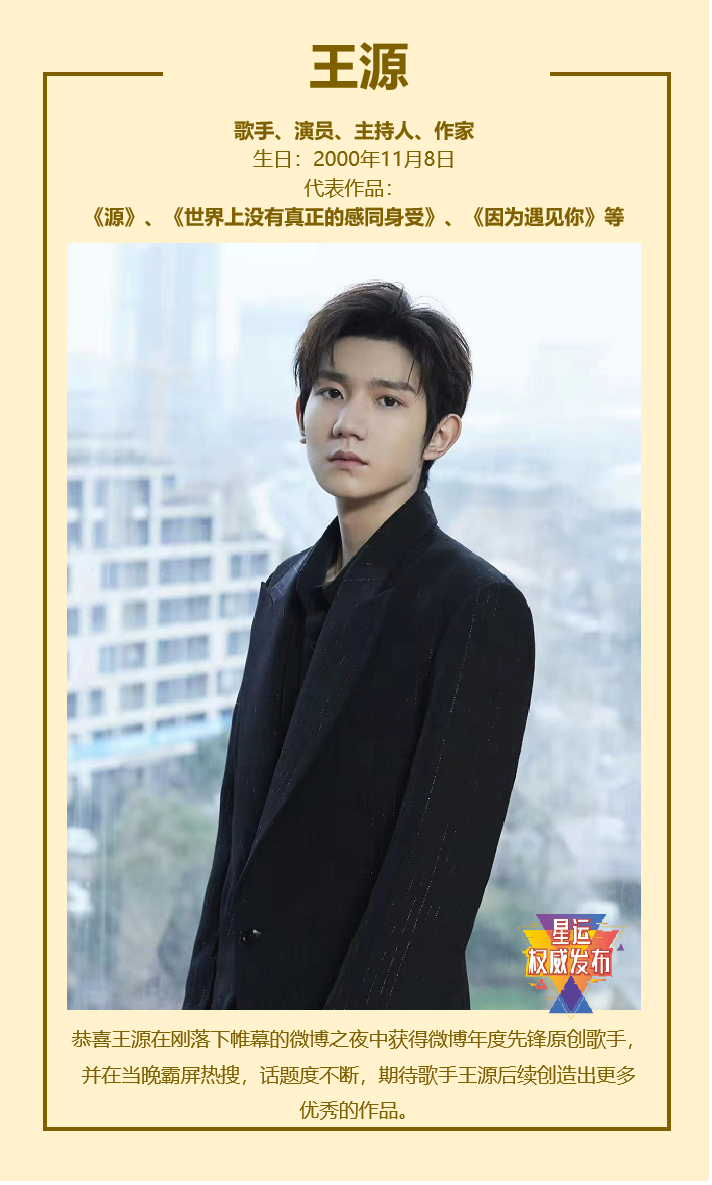 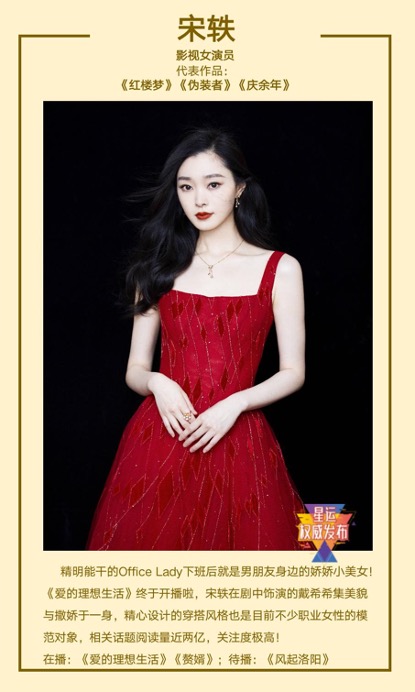 11. Wallace Chung: When will the decency of the little marquis come, everyone collectively rush up! The “Jin heart like a jade” hot start, at once occupied a seat in the top three of the cat’s eye heat, Wallace Chung played is the marquis Xu Lingyi, gentle and elegant, charming, Zhong Hanliang is also too suitable for it! On air: “The Heart of a Lady”; to be broadcast: “The Rest of My Life”, “The Hangover“. 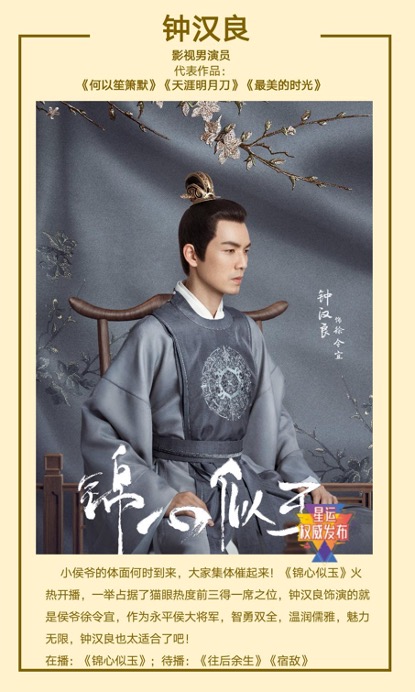 12. Tan Song Yun: What about the concubine girl, a craft said talent, a knowledge of the world said human feelings. The TV series “Jin Xin Qi Yu”, adapted from the popular ip “concubine’s daughter strategy”, has recently started broadcasting, Tan Song Yun’s role of Luo XI Niang broke the bondage of concubine’s daughter, and the topic has risen straight up! On air: “The Heart of a Concubine”; To be broadcast: “August Unseen 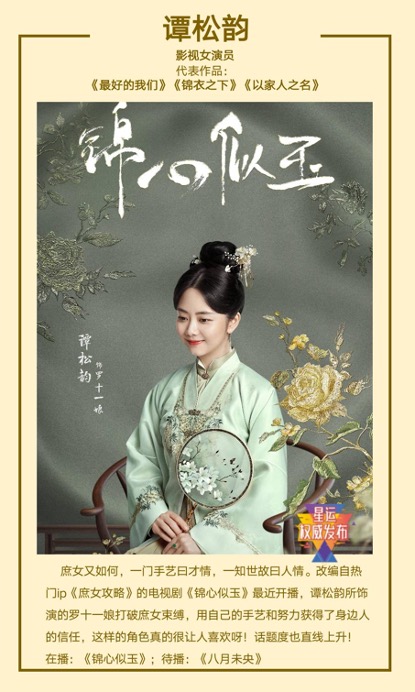 13. Xiao Zhan: There are many men in suits and collars, but Xiao Zhan’s charm can always capture the hearts of many people! Not smile is a serious president, a smile is a gentle little cute, recently also officially announced to become the spokesman for the brand Morrison glasses his new look is also handsome, business value is immeasurable! On air: “Douluo Continent”; To be broadcast: “The rest of my life please teach me more” “Ace Force”. 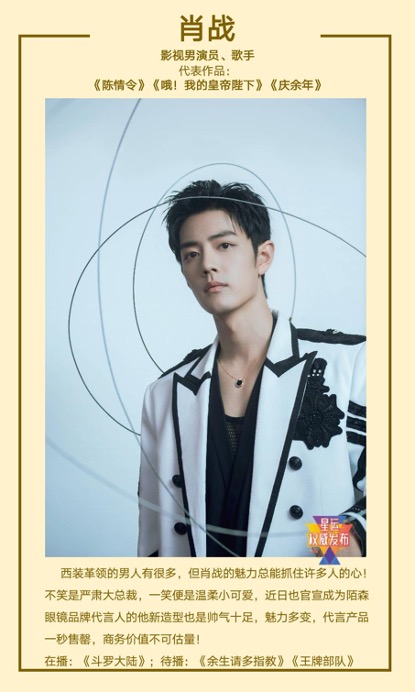 14. Zhang Xiaofei: a mother lifetime mother! The mother of Fei online persuasion, wild children to listen to the words of oh! The recent “Hello, Li Huanying” has gained a lot of attention, Zhang Xiaofei’s offline activity of a “give mom a long face” sense of humor, this time more than four billion box office results are really pleasing, look forward to the new work of Xiaofei! In theaters: “Hello, Lee Hwan-young 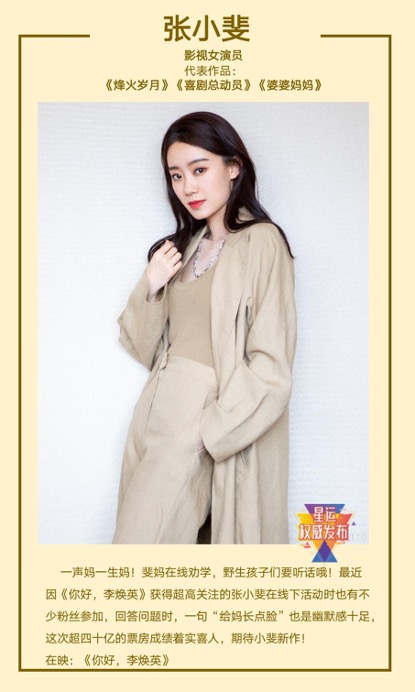 15. Wang Junkai: Stemmed teenager fun, Wang Junkai witty answer happy atmosphere heating up! Recently attended the award ceremony activities put on a suit to become an adult look, a different kind of interesting answer to liven up the atmosphere of the red carpet, 160 million reads, probably many people were little Kai’s humor laugh to it! To be broadcast: “749 Bureau”, “731”, “1921 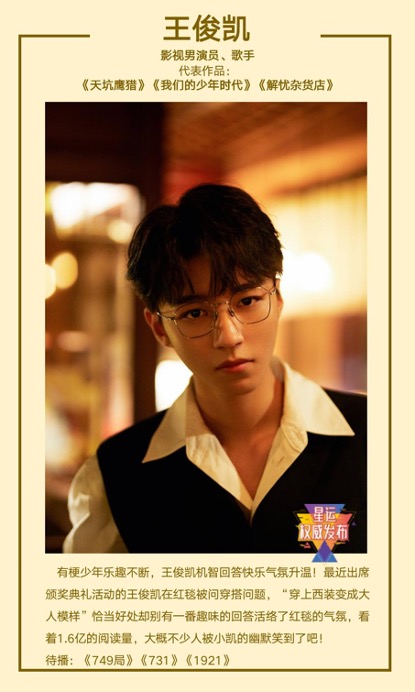 16.Feier Li: Who says girls don’t have rock&roll? The third time when the captain of the sister Feier Li is still full of energy, hands on top of the head is to put on the crown for themselves, insist on challenging themselves is the most rock thing! Looking forward to always challenging yourself, riding the waves, the fire of you! On air: “Ride The Wave Sister Season 2 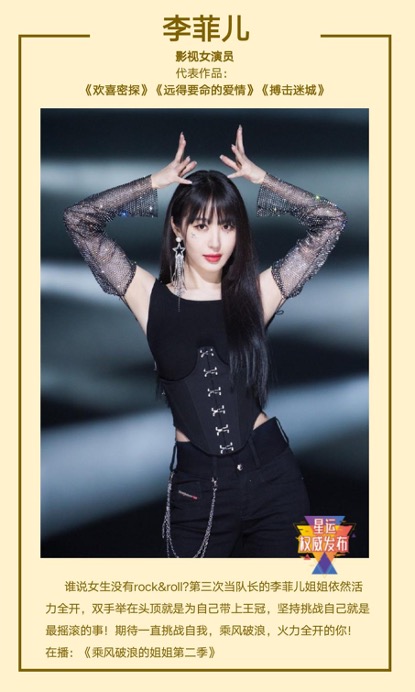 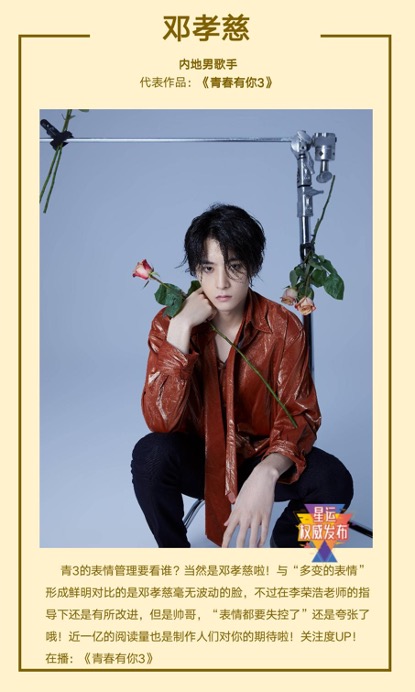 18.  Annie Yi: half a hundred years wasted seems to be in her just hourglass a grain of fall, the wind over it will be no trace. Fifty-three-year-old I can write a long article in the Weibo, now career and love double success of her children also have good results, confess such a self is also a great affirmation of their own! 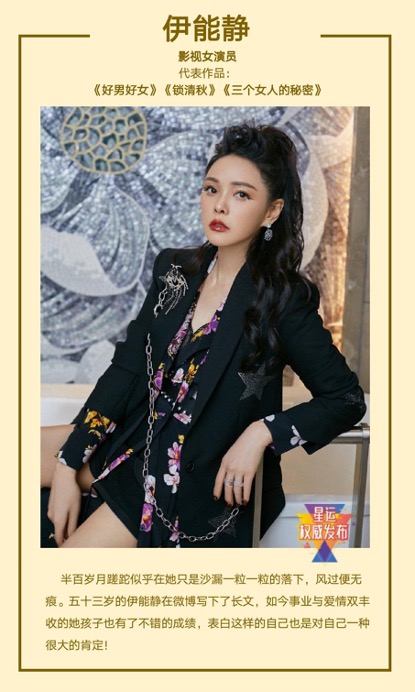