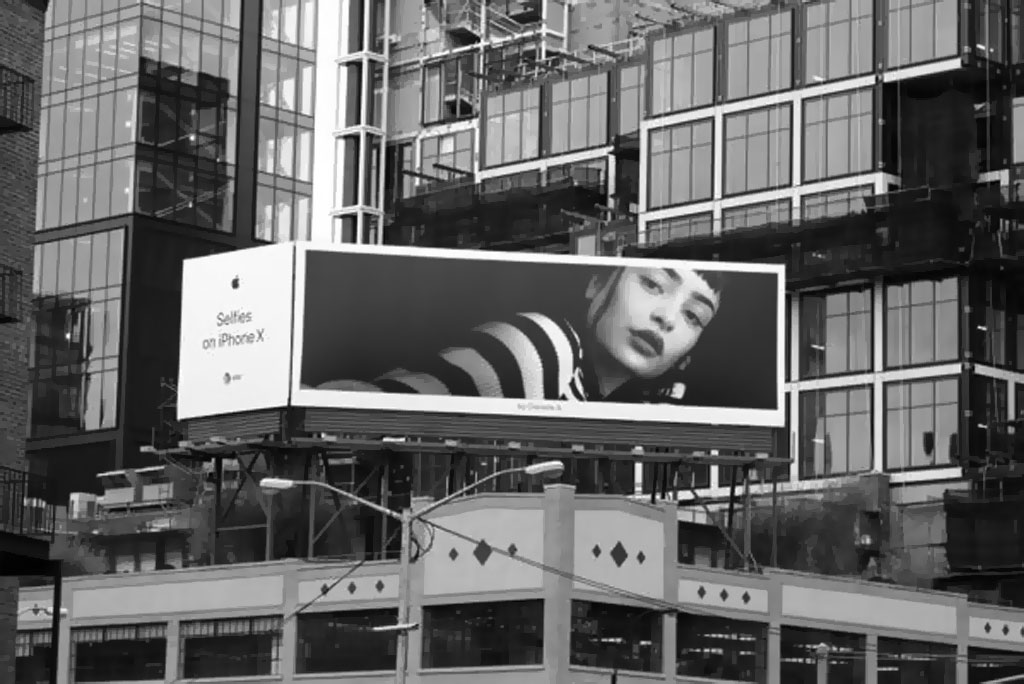 THE IPHONE AND THE SELFIE IN THE CHINESE SMARTPHONE MARKET

As the leader in China’s smartphone market, Apple brings in large profits. But although it has the largest smartphone market share in China, Apple’s market share is in decline. Research indicates that more and more Chinese customers see Chinese brands as alternatives to iPhone. Several Chinese brands have even surpassed Samsung, once the iPhone’s strongest competitor.

Apple’s main competitive advantages are the iPhone’s independent IOS system, its complete iCloud service and the effective applications. The weakness that lets the Chinese brands gradually increase their market share is the iPhone’s poor camera performance, especially the selfie function. Chinese customer surveys show negative feedback on the iPhone camera, with reports that many customers use software or apps to fix or edit iPhone photos. Chinese brands Vivo, Huawei and Oppo for example have poured resources into enhancing their camera functions, especially for selfies. Their gains in competitive position are of course at the expense of the iPhone.

Since the end of last year, Apple has launched a series of iPhone promotion activities. In one CBD shopping centre promotion, celebrities were asked to take an ‘authentic’ selfie that was not edited or adjusted. Unfortunately for Apple, there was a definite level of negative feedback from ths promotion event. To see a Chinese cultural and social trend brought out by the promotion, it appears that consumers are insisting on a selfie photo that is not only authentic but brings out the esthetic qualities of the subject’s face. Consumers demand beauty as well as realism.

Quite simply, the iPhone camera, especially for selfies, does not perform as well as its competitors in the Chinese market.