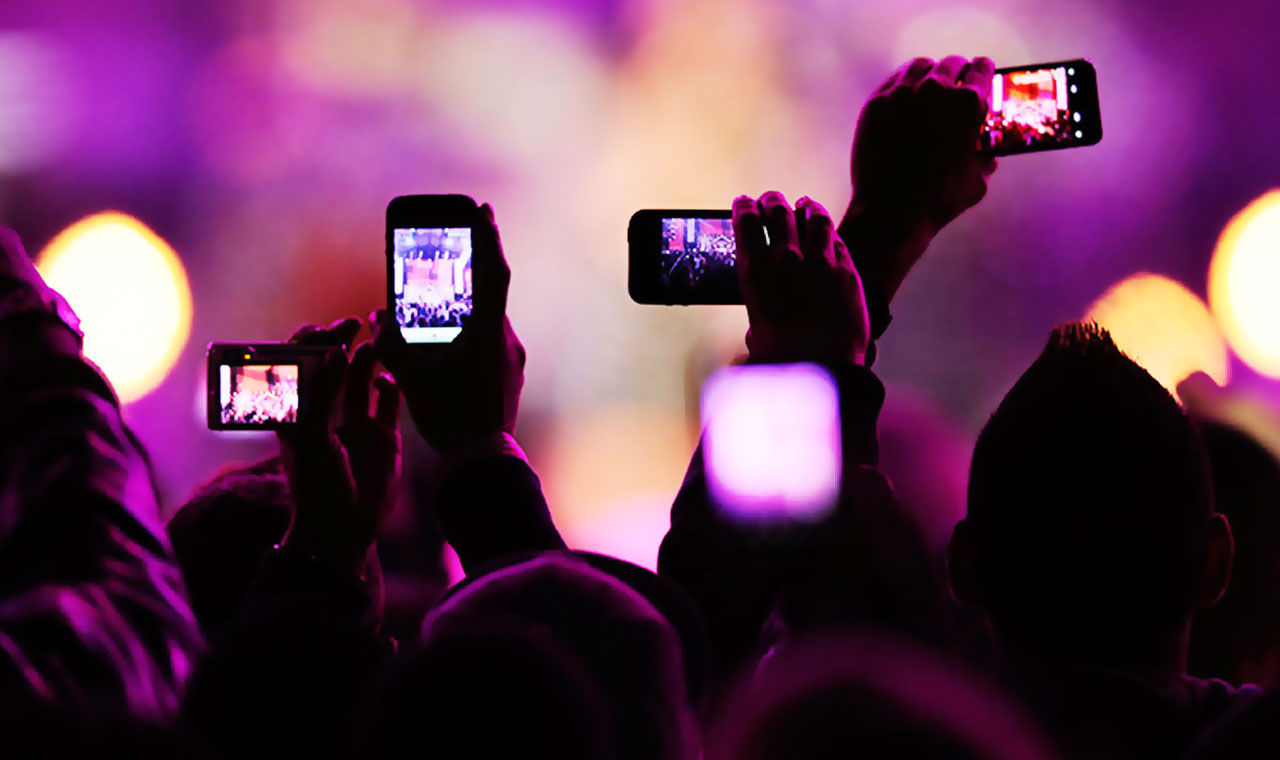 PROMOTION ON THE INTERNET IN CHINA

The expansion of social media
Conceived as instruments for personal interconnection between users, social media have become a prominent channel for the transmission of news. Social media are used for online shopping and in e-commerce applications designed for compatibility with the ubiquitous mobile phone. On WeChat, the mobile phone is often used for making payments of personal accounts.

Decentralised news delivery
Traditional sources for the dissemination of information—television, radio, portal advertising, and even online search engines—are tending to decline as users spend time on their mobile phones rather than on personal computers, and gradually choose among specialised professional paths to obtain the information they need. In this picture of decentralised delivery, there are two prominent vehicles of news information. ‘Citizen journalism’ refers to the dissemination and analysis of collected Internet information by the general public; and ‘influencers’—individuals who can affect others’ decisions because of their relationship with a group.

The value of network information depends on interpersonal relationships
At one time hyperlinked websites were the vehicles of Internet information. But in the current mobile-dominated environment, due to social media, automatic information reception and online video, the transmission of information is constantly increasing while users click links much less often. Influencers may influence the nature of information and the way it is viewed by users.

Good stories speed dissemination within user networks
Within each interpersonal network formed by a user’s relationship with other users, attractive content—an interesting story, or a potentially controversial topic—will tend to disseminate rapidly. The important factors in terms of speed of dissemination are not the quality and length of the information, but interesting content and location within an interpersonal network.