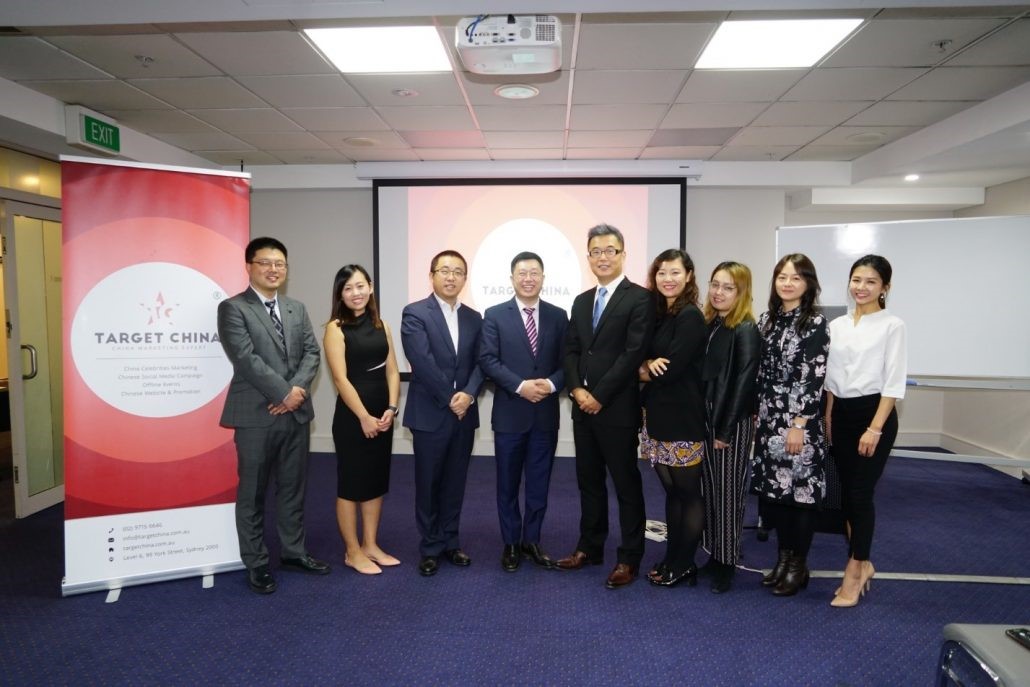 ONE-STOP SHOP FOR THE CHINESE MARKET

The theme of a 9 May workshop held by Target China revolved around strategies for Australian businesses to enter the Chinese market and run their operations successfully in that market. There were three speakers: Ben Zhang, Jane Li and Frank Chen. 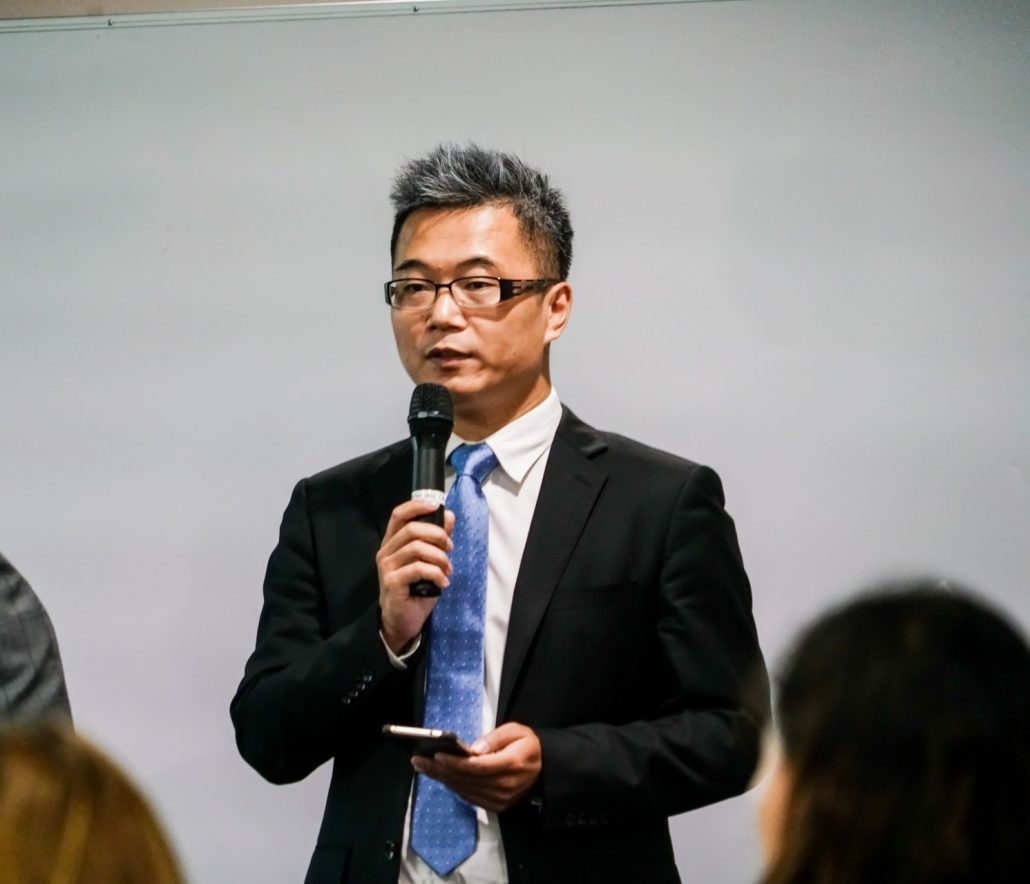 Ben Zhang is Chief Executive Officer of M-CC, which is one of the largest talent agencies in China. M-CC is Target China’s exclusive strategic partner in China.  Mr Zhang spoke on how to use ‘the celebrity phenomenon’ to open up the Chinese market, Explaining that mainstream consumers in China—especially the younger generation—are readily influenced by preferences by celebrities, Mr Zhang said it makes sense  to focus on the image and popular appeal of the celebrity in China. 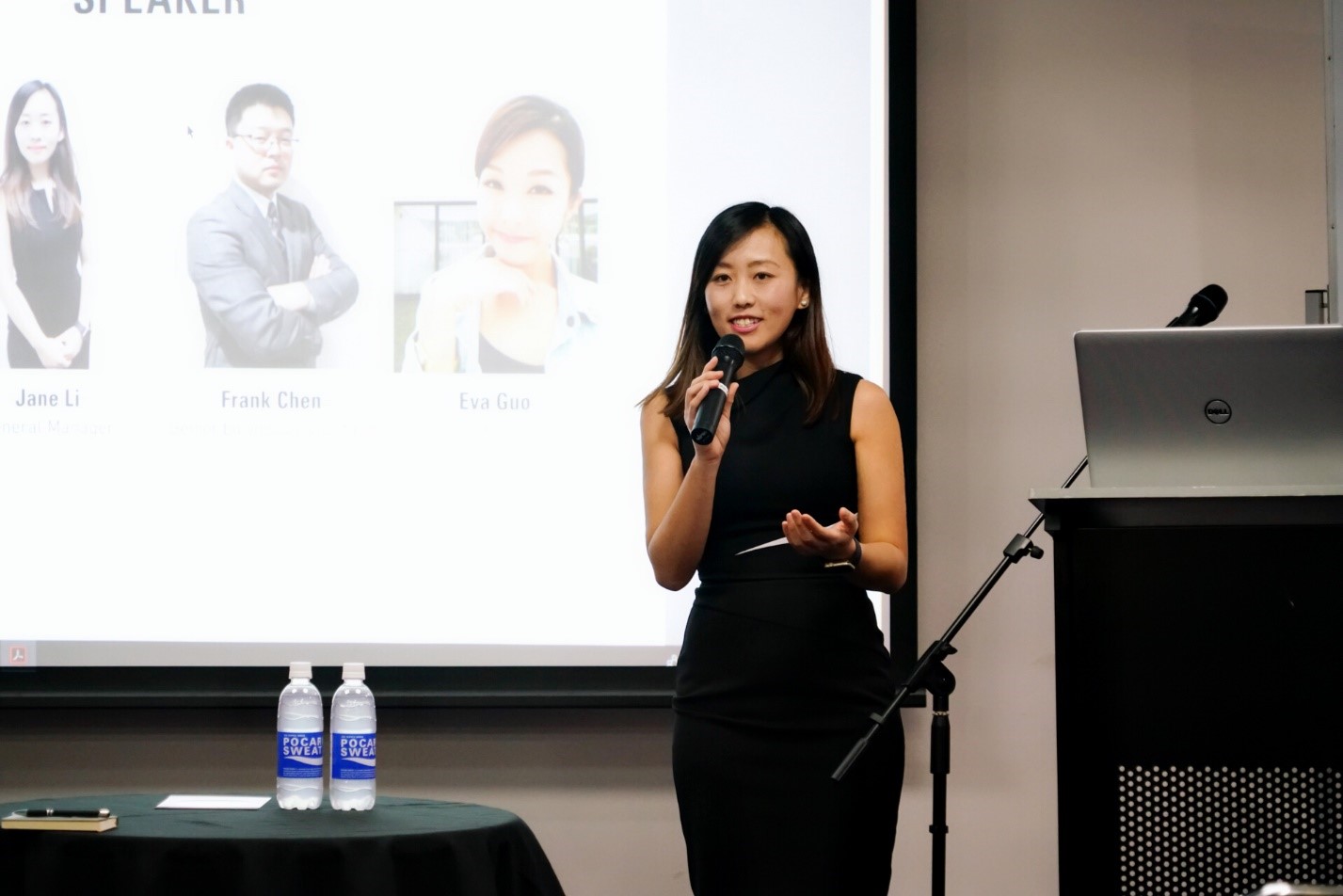 Jane Li, Target China General Manager, noted comment by Australian businesses interested in the Chinese market that they find access very difficult, partly because they do not have the specific business resources needed. Contemporary sales channels in China also need to be clearly understood, Ms Li explained. There are three major sales channels in China:  shopping in person at retail outlets; online shopping/e-commerce; and offline shopping through distributors.  She pointed to advantages and disadvantages of each channel for Chinese consumers, and also for foreign businesses looking to find a place in the retail industry. 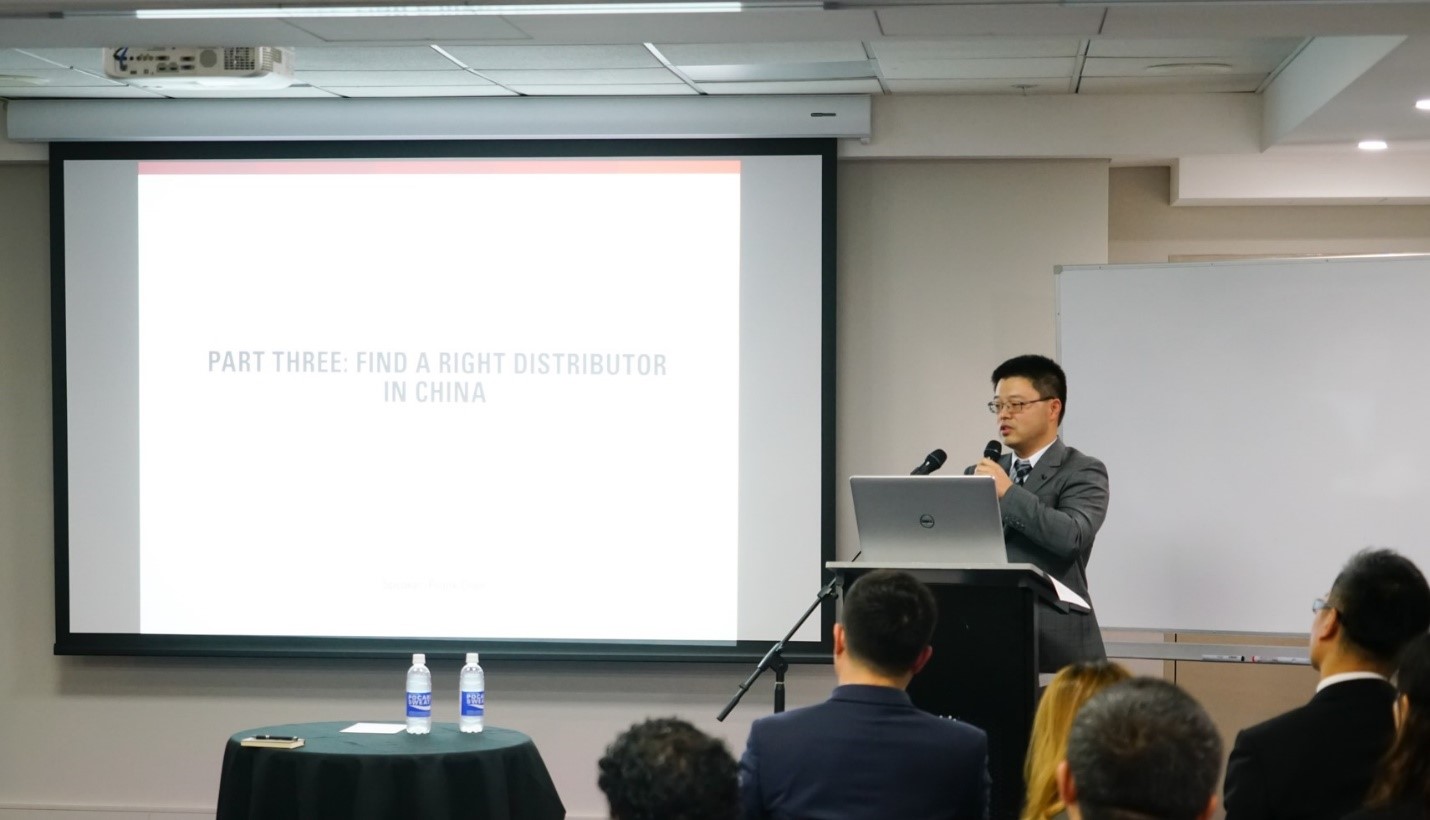 Frank Chen, Target China Senior Business Consultant, spoke about ways to find a reliable partner or distributor in China. It is important not to rush into offers for introductions to the Chinese market. It is important to work slowly. With Target China, Mr Chen showed how an Australian firm can be placed in contact with knowledgeable people in China who are aware of the positive value of the firm’s product and who are able to establish mutual trust with a Chinese firm. 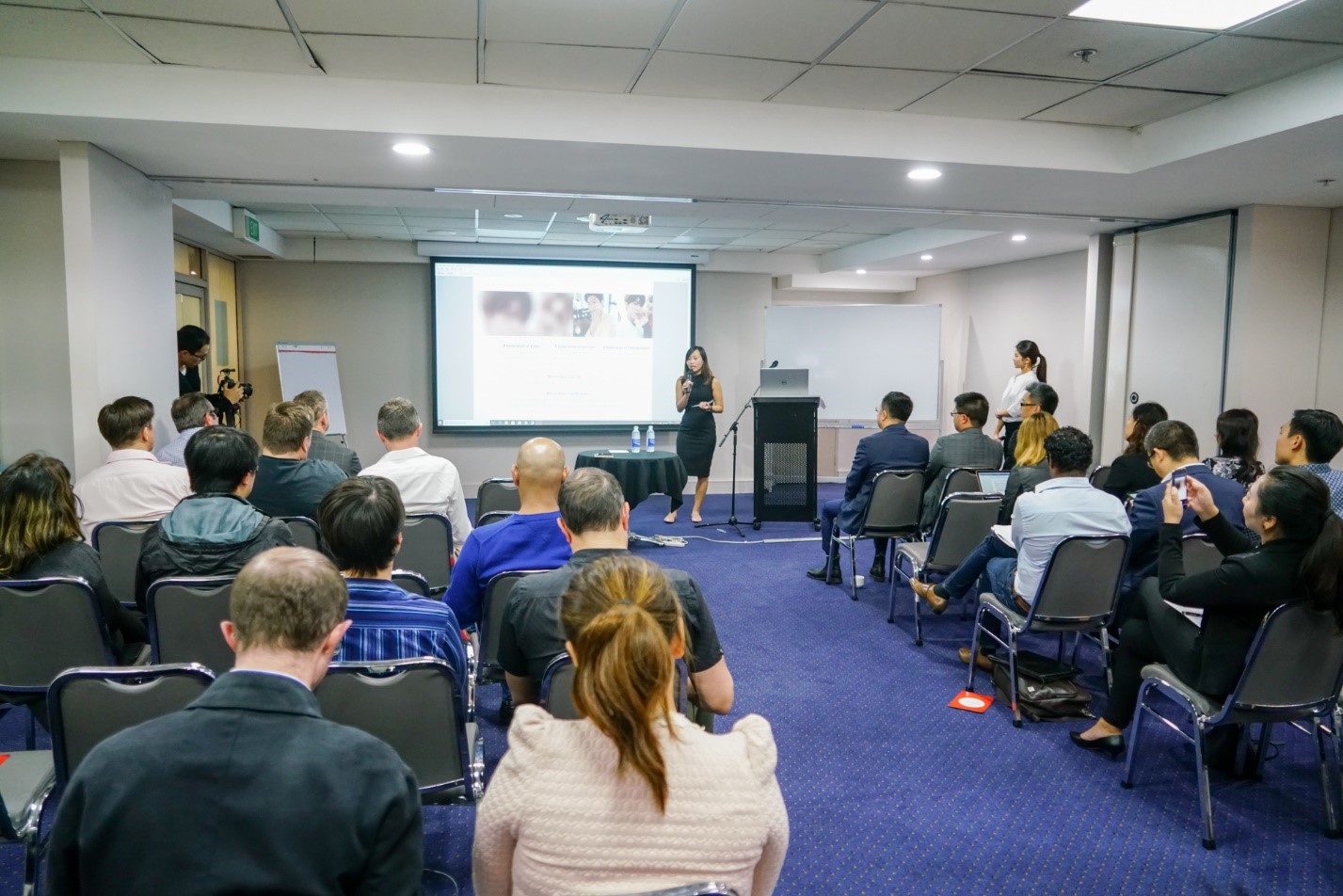 Participants in the workshop expressed keen interest in the presentations. A number of participants asked Chen about the right and wrong way to establish a presence in China. Several people stressed the importance of a business workshop such as this which not only discusses general trade atmosphere and policies but goes straight to the issues that concern them. Target China provided valuable background on the differences between the Australian market and the Chinese market today. 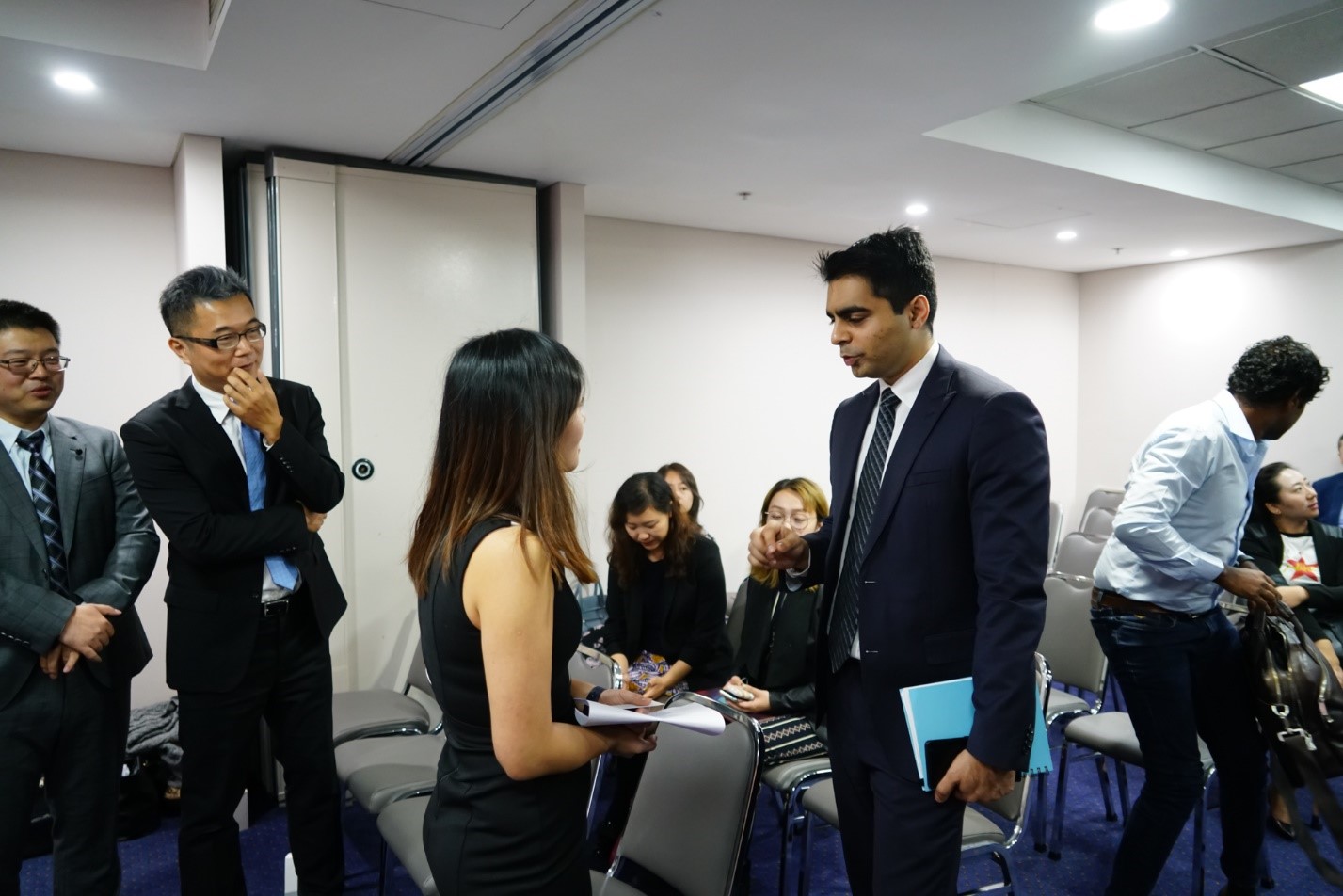 The Chinese market is so vast that many Australian brands are inevitably drawn to it. However many small to medium businesses are frustrated because they are not entirely clear on Chinese sales channels and consumer buying habits. That it why businesses are coming to Target China, which taps into Chinese social media: Wechat  with one billion users worldwide; and Weibo with 430 million users. 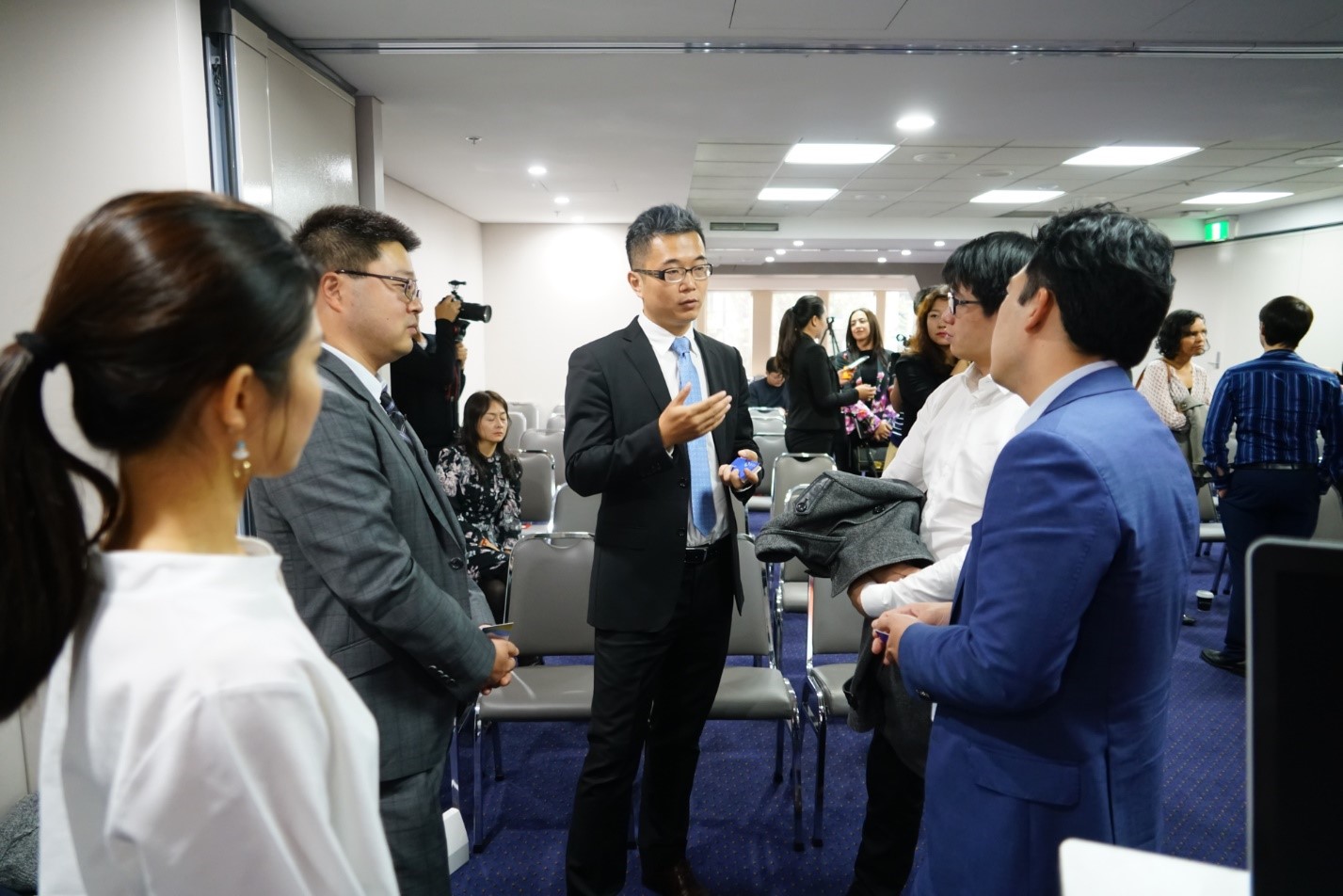