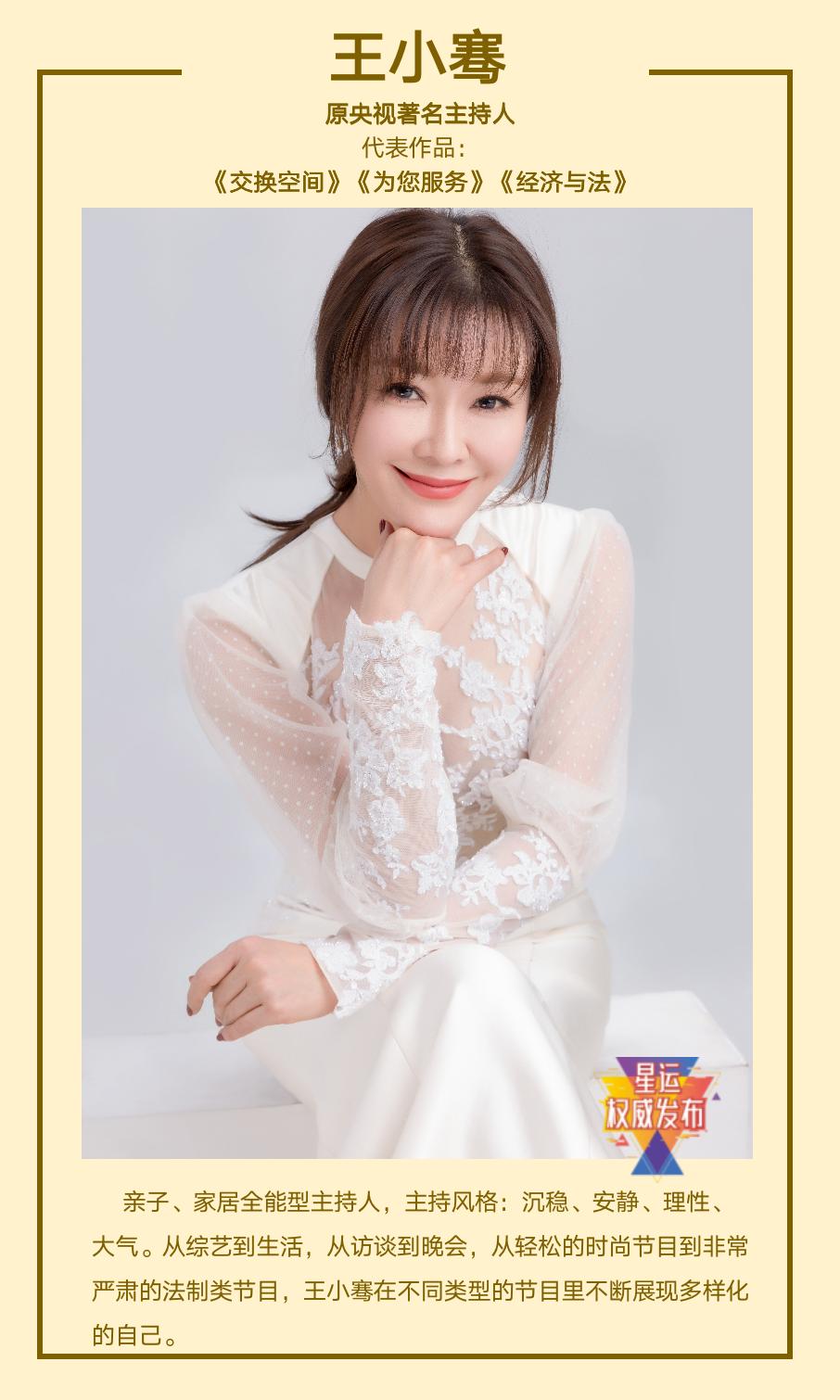 2. Xu Lu: An actress in the rising period, with great potential for follow-up. In the recent broadcast of “Good Time and Beautiful Time”, partner Lin Yi, the show connects the campus and the society, for the first time integrating the two fields of music and e-sports. Zhong Liang Chen’s image and temperament are perfectly interpreted and well received by netizens. 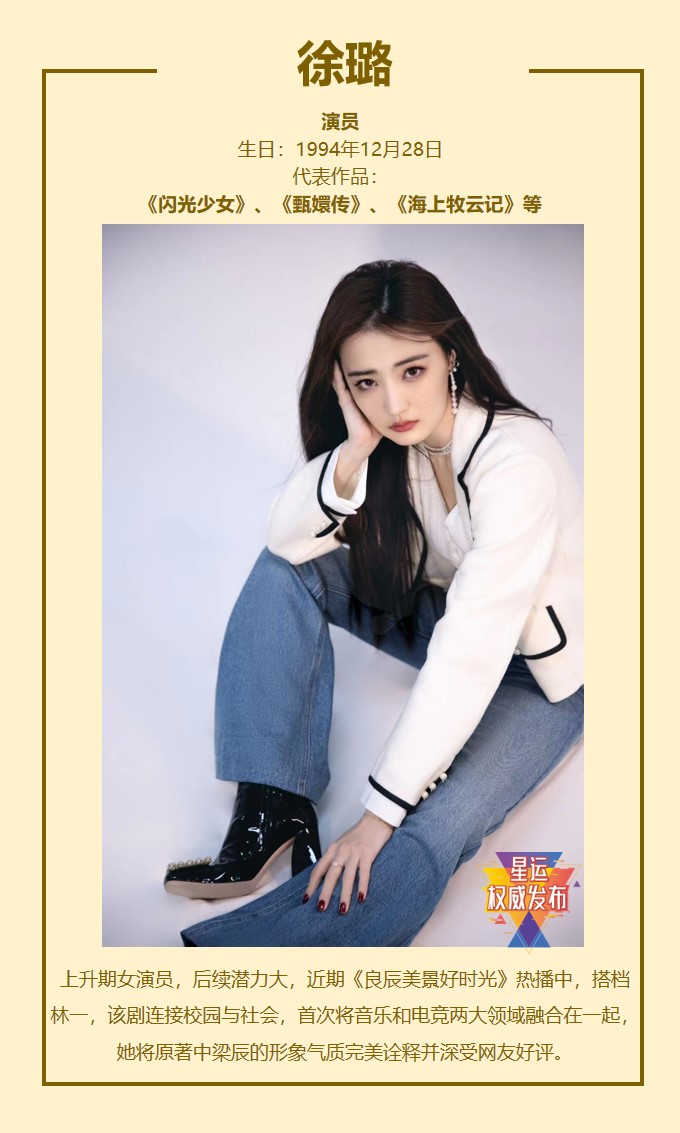 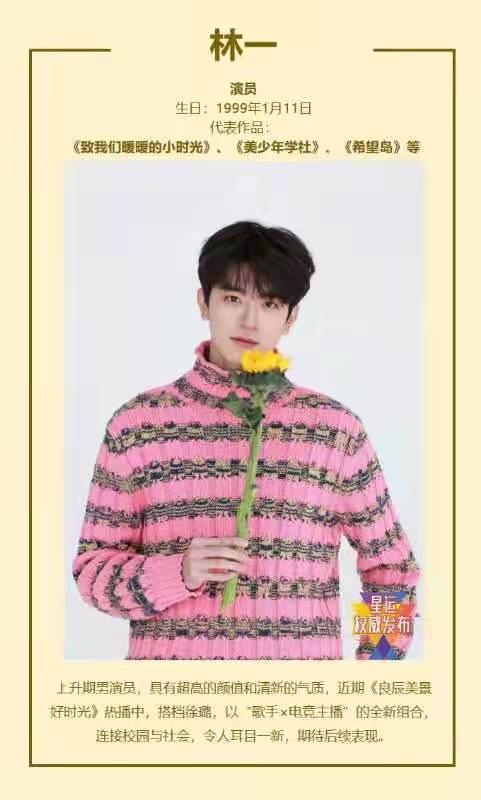 4. Fei Qiming: The salt boy, with a pure and clean appearance, is one of the representatives of the successful transformation of Internet celebrities. The recent variety show “Spring Sauce” will focus on the normal life of young people and encourage them to slow down in their free time. Rhythm, enjoy the spring, face the beauty around you with an optimistic and positive attitude. 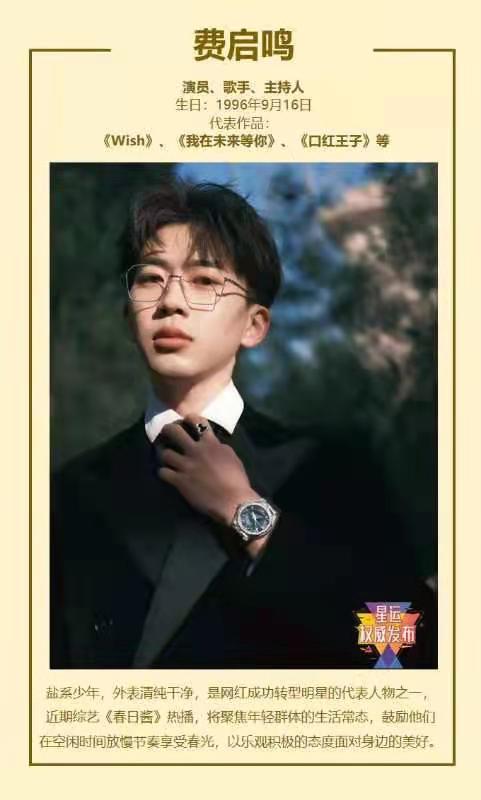 5. Wang Ou: With the femme fatale Wang Manchun in “The Pretender”, he became famous in one fell swoop. In the recent “Sister Riding the Waves 2” finals, the red and black color schemes are noble and glamorous, the white feather skirt is noble and elegant, and the two colors are bright and moving. The stage of “Not Falling” is even more eye-catching! 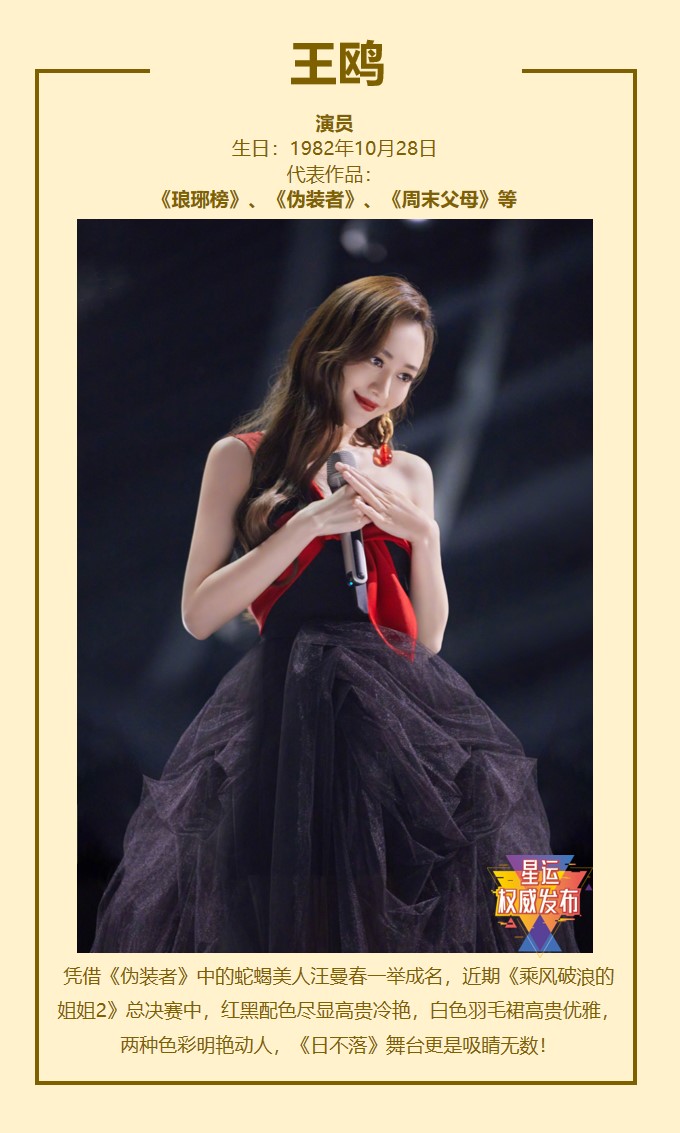 6. Huang Jingyu: A well-known actor with a tough appearance and a wide range of fans. He has starred in many high-recognition movies, and will be broadcasted in the variety show “Housework Man 3” and the film and television series “Peacekeeping Team”, “Dear Military Uniform”, and “Prosecution” Wind and Cloud, it is worth looking forward to. 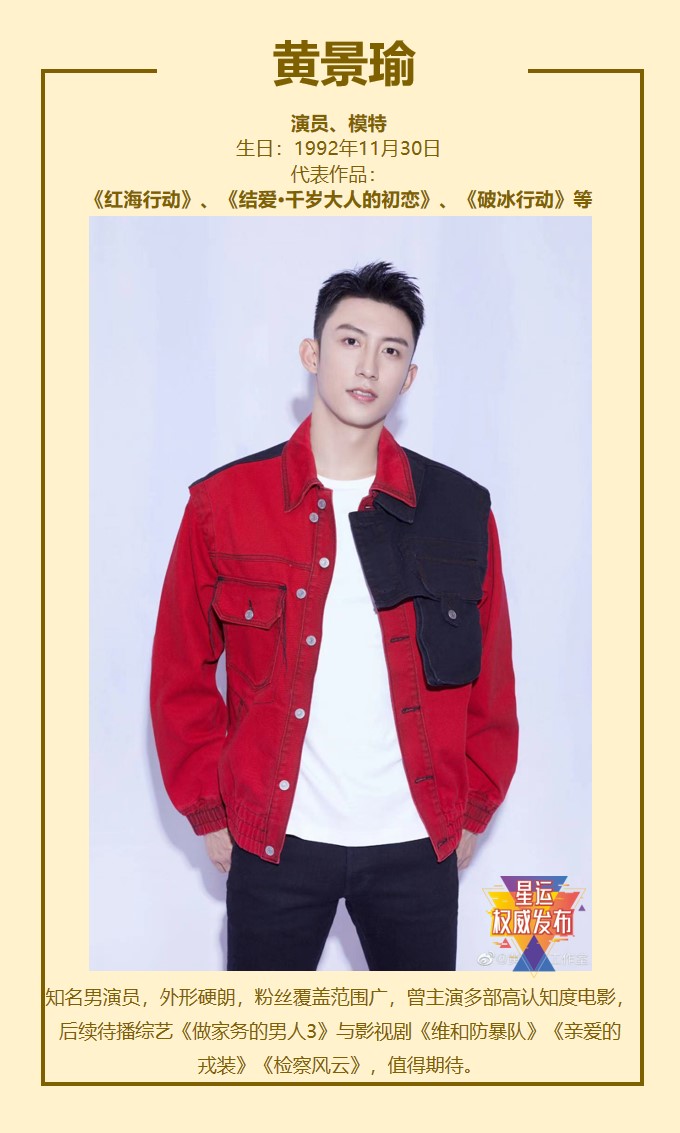 7. Chen Xuedong: All-round entertainer with a sunny and handsome appearance. As soon as the “Xinjiang Cotton” incident was fermented, he directly posted his purchase records on social platforms, stood up for Xinjiang Cotton, made calls for domestic products, and made countless online friendships. 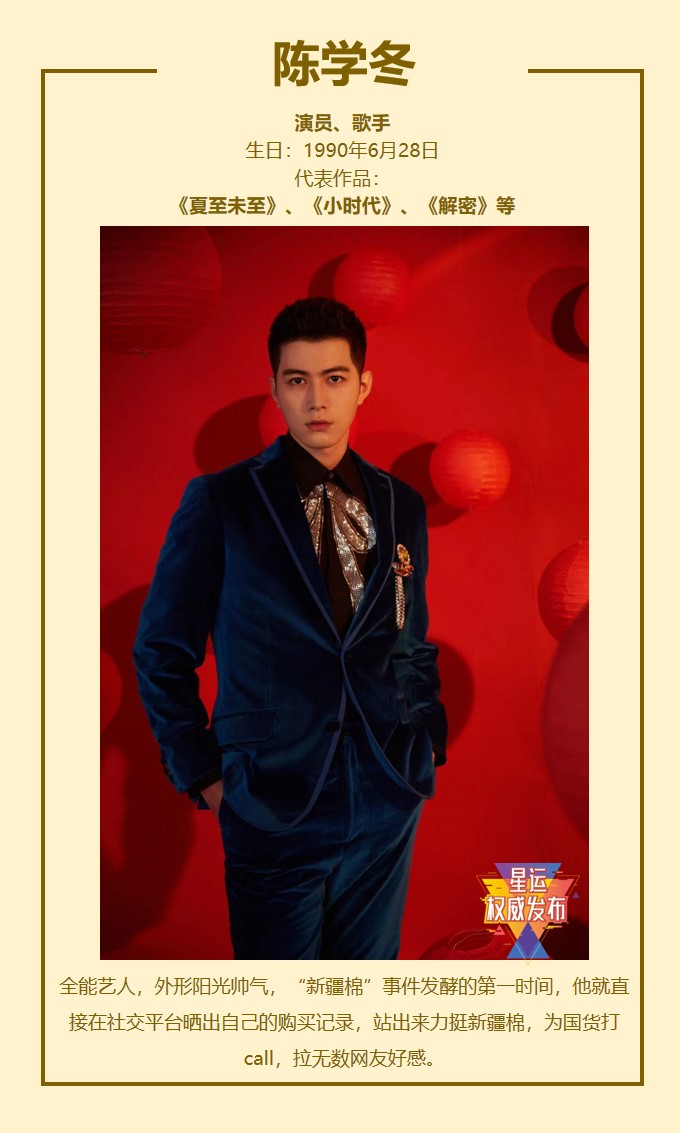 8. Zhou Ye: The post-95 Xiaohua is favored by many brands. With the role in “You Are”, he was nominated for the Best Supporting Actress Award of the Hundred Flowers Award and the Golden Rooster Award. It is extremely malleable. Recently, “Shanhe Ling” is in the air, the drama Gu Xiang, who plays Wen Kexing’s maid, has a remarkable performance. 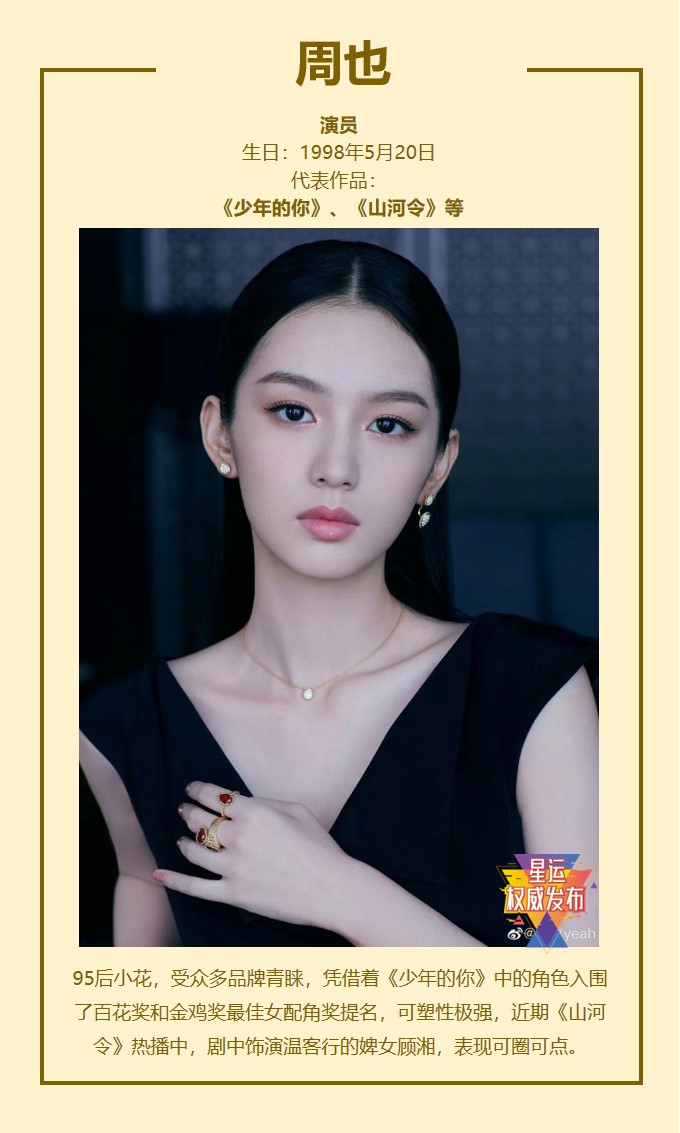 9. Peng Yuchang: A new generation of actor, known to the public for his “Longing Life”, “The Sky of the Wind Dog”, and “Outside the Bath”. The popularity and commercial value are rising. Recently, “Yearing Life 5” is scheduled for April. On the 23rd, look forward to his performance on the show. 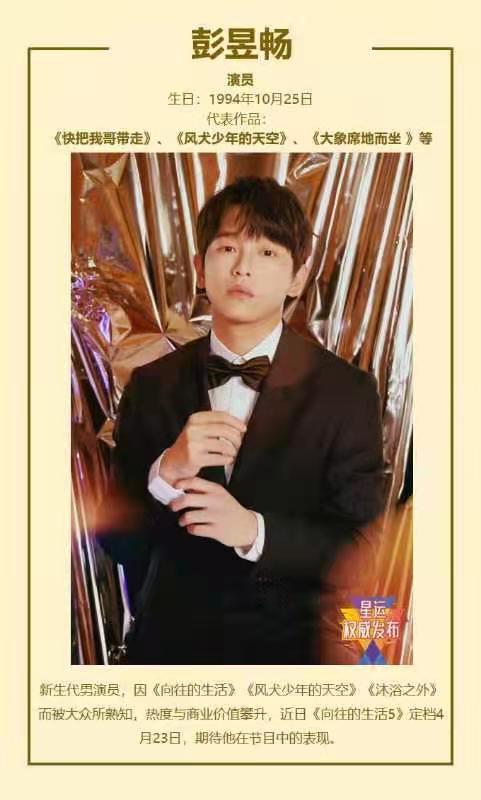 10. Zhang Zifeng: As a national sister, Zifeng has already been upgraded to a sister. The open ending of the movie “My Sister” starring in the recent movie “My Sister” has attracted heated discussion, and the heat continues to rise. “Longing for Life 5” is set on April 23 and is quite popular. Pay attention and look forward to her performance on the show. 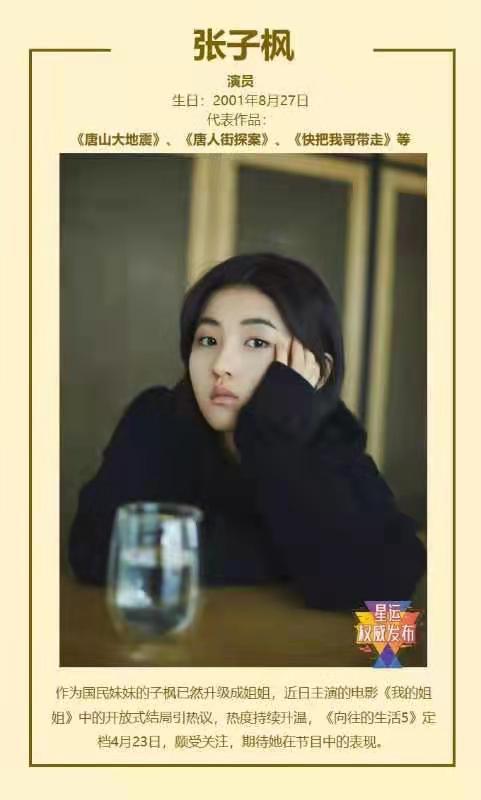 11. Jing Tian (Xiaohongshu): A film and television actress. Recently, the new drama “Sito” has hit the whole network, and Jing Tian’s outfits in the play have also frequently appeared in circles. In her life, Jing Tian is also a female artist with perfect skills in dressing and skin care. She often shares her notes on dressing and skin care on Xiaohongshu, attracting fans to plant grass and has high commercial value. On broadcast: “Sito” To be broadcast: “The City of Streaming Light”. 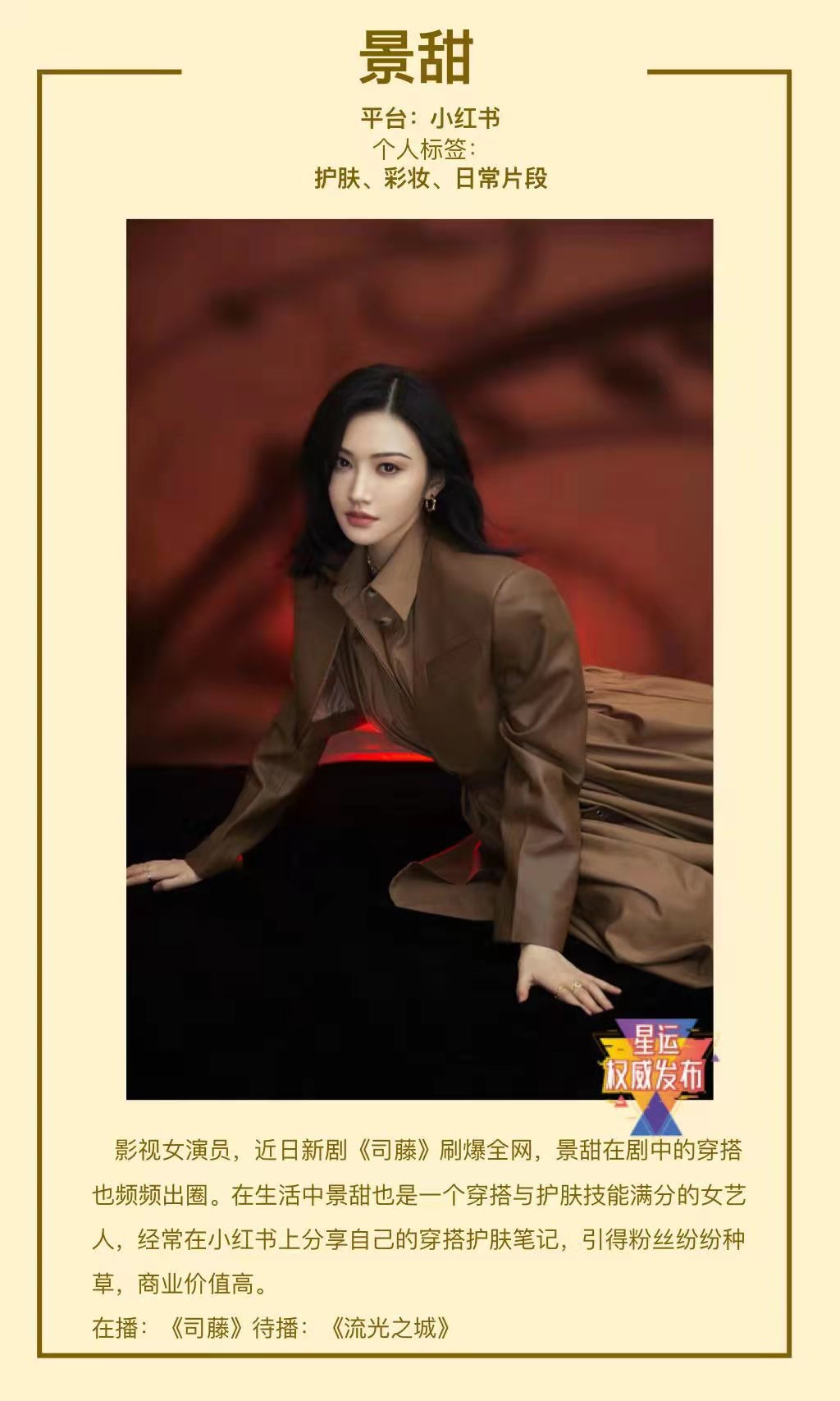 12. Liti Chung (Little Red Book): Film and television actress, Miss Chinese, on the stage, she is the goddess sister who is energetic and brave to challenge the age; in life, she is eager to share sports skills for everyone. elegant. The shaping training notes that Sister Ya Ya often shares in Xiaohongshu frequently appear on the Xiaohongshu hot list, and she has a strong ability to grow grass.

13. Jiang Shuying (Xiaohongshu): A film and television actress with a high national reputation. With the help of the cabinet sister Wang Manni in “Thirty Only” who is working outside alone, she has made countless trips. Recently, Jiang Jiang has spliced ​​a note recommended by the package and made her first place on the Xiaohongshu Hot List. The business index is not good. Underestimate. To be broadcast: “Lady’s Law” “Sweeping Dark Storm”. 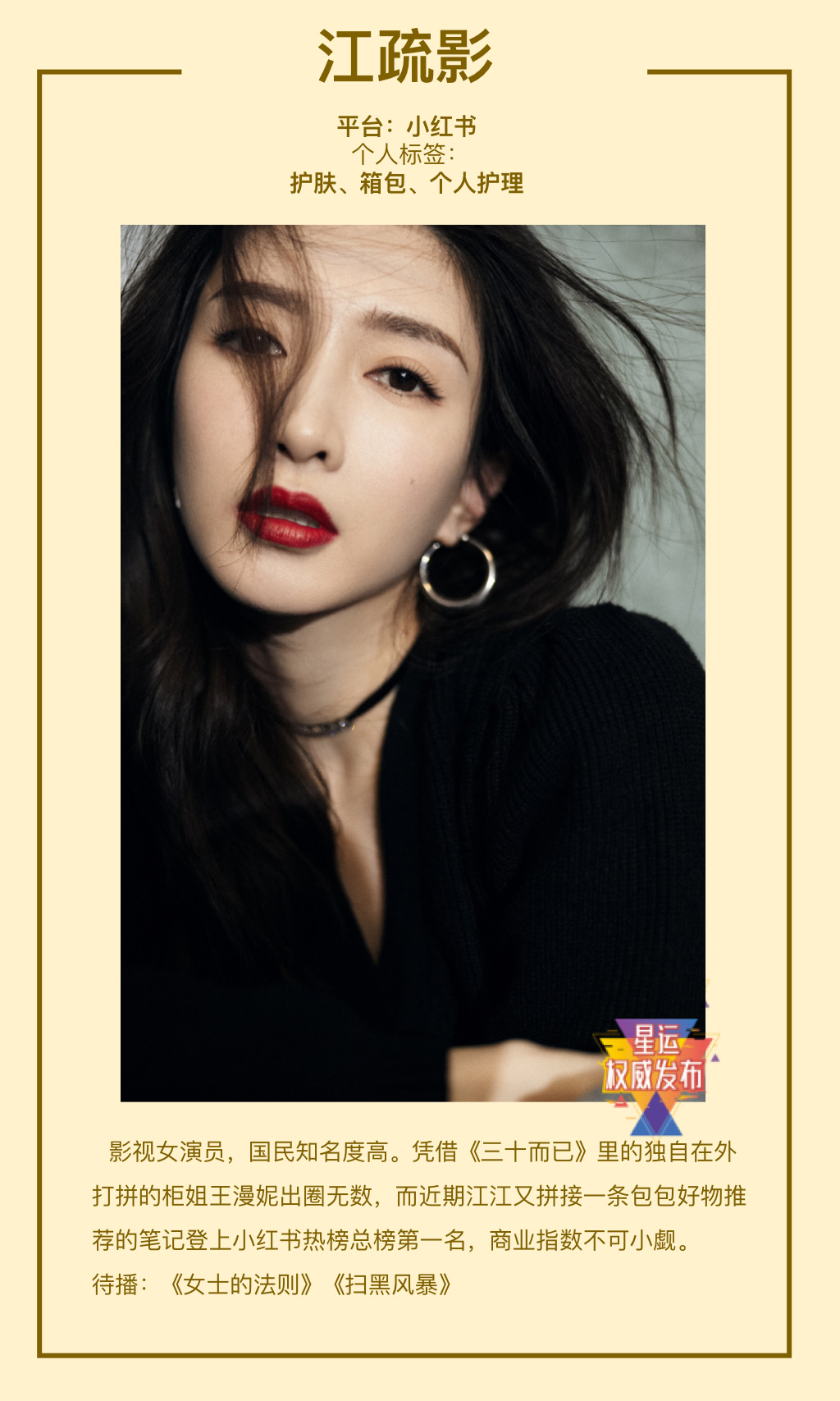