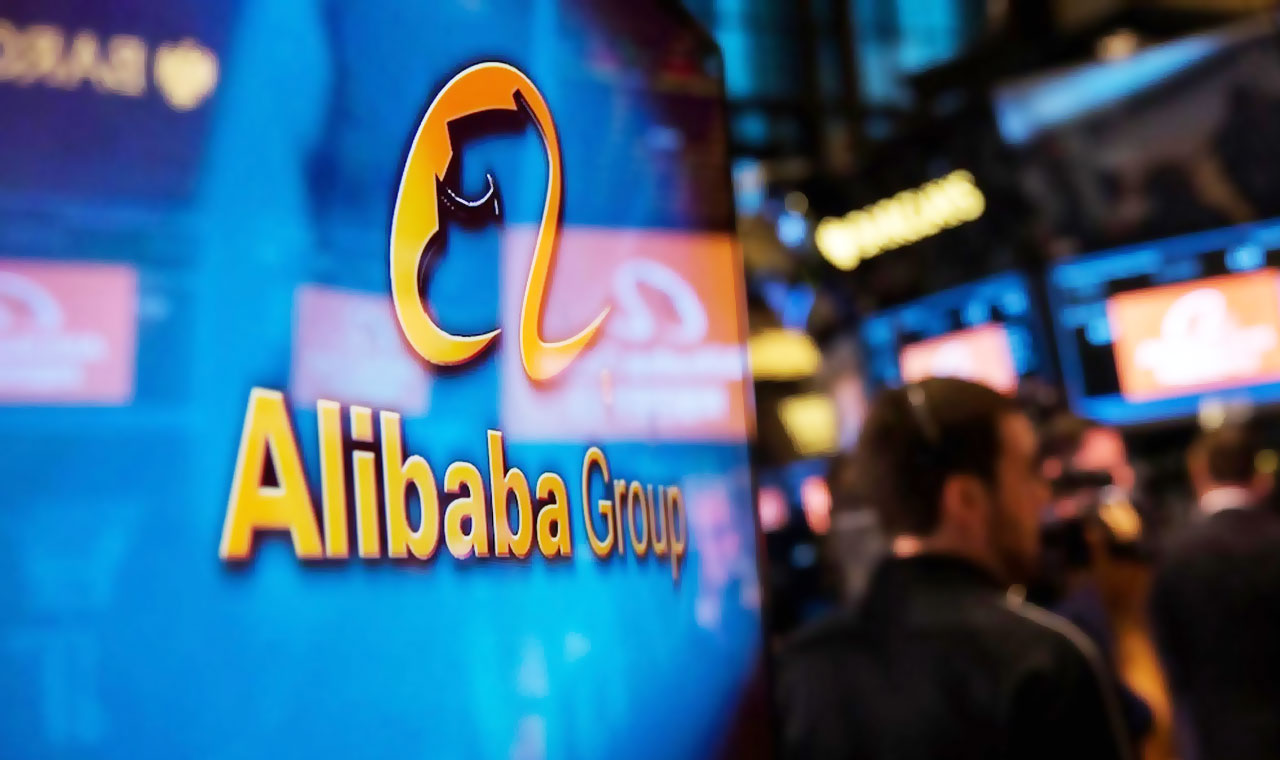 The data displays that since the implementation of the China-Australia FTA(free trade area) agreement, the development of China and Australia e-commerces rapidly increase. Tmall has become the largest trading commodity platform in Australia merchandises. Over 1300 Australian branding settled in Tmall and Tmall Globe, 80% of the data are brandings entering China’s market for the first time. In 2016, during Tmall “Double 11” activity, sales ranking of Australian merchandise reached the global ranking of the 4th in Tmall. Australia largest exclusive corporation’s pharmacy Chemist Warehouse additionally become the first business reaching over a billion in a single day throughout the whole China’s cross-border platform.

In October 2016, Alipay agrees on a memorandum cooperation with Commonwealth and will use both parties platform and technology to provide convenience for Chinese as well as Australian consumers. Currently, Chinese tourists and international students may access to Alipay consumption within Australia and Australian consumers may access Alipay to process any purchase in shopping websites under Alibaba.

In November 2016, Ali Cloud operator company under Alibaba announced the official opening of its data centre in Sydney Australia, becoming the first established data centre in the Southern Hemisphere.

In addition, the logistics company Ciaoniao under Alibaba establishes the first GFC (GloBAl Fulfillment Center) throughout the Globe. After Chinese consumer’s purchase of overseas goods and Australian goods etc, the order will directly be sent to GFC’s warehouse, GFC will provide the businesses with stockings, organising the goods, sending the goods, warehouse management and other services. After using GFC to ship the goods, consumers may proceed through the logistics details to check information and location as well as the delivering time of the good. This surely expands the consumer’s purchasing experience and lower consumer’s overseas shopping threshold. Using the advantage of batch effect and system management, current Australia’s GFC warehouse obtain the logistic average delivering time reaching 7.5 days. Comparing to the traditional overseas Taobao transit market which has the average delivering time of 14 days, GFC has saved nearly half of the time for Consumers.

On the 6th of January, Alibaba Australia team signs the Memorandum of Understanding with GS1 Australia. This means that both parties officially establishes its local cooperation in Australia.
The signing of the strategic cooperation memorandum will support Australian brandings who apply to GS1 standard to enter China market and may reach hundreds of millions of Chinese consumers, allowing Chinese consumers to enjoy an expanded amount of genuine Australian merchandises.

As one of the partnerships of Alibaba, Target China may support Australian branding and enterprises to successfully sign in to Alibaba platform additional with brand promotion, Chinese translation design, Chinese Celebrity Endorsement and other all-aspect services.