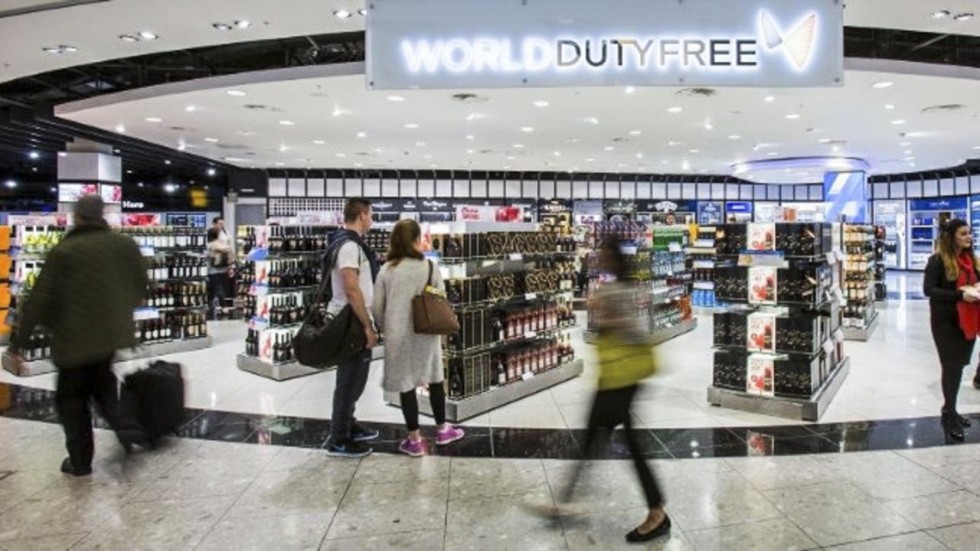 On 12 February an international student employed at the World Duty Free shop at London’s Heathrow Airport revealed on social media site Weibo that the shop was issuing vouchers giving a 20% discount on a next purchase to customers spending as little as 79 pounds but requiring Chinese customers to spend 1,000 pounds to obtain the same voucher. World Duty Free offered ‘sincere apologies to our customers who were in any way made to feel’ that they were not treated respectfully, consistently and fairly. They regretted that ‘the implementation of the promotion’ had been confusing. There was no specific apology for discriminating against Chinese customers.

The social media site Weibo is also an important platform for news and information. The student’s report went viral in a furore of shocked indignation right across Chinese media. Very large numbers of Chinese people travel overseas each year, and a major activity is shopping. They spend a lot of money. Here a slick scheme aimed to profit from Chinese tourists’ open purses through attaching conditions to their transactions that were not applied to other travellers. World Duty Free seems to have believed that their unwritten rules were secure from public disclosure. But ICT is a habit of mind among Chinese people today, and in just a few hours the online message by one student in London was read by millions of people in China.

Overseas travel is increasingly attractive to Chinese people, and consumer expectations often run ahead of what Chinese local markets can supply. To many Chinese tourists, shopping is a major aim of overseas travel. This chance to buy expensive products does not necessarily reflect their everyday spending patterns. Yet World Duty Free seems to have identified these travellers as a source of easy profit.

China has a strongly collective culture and a strong national spirit tied to its language and ethnic identity. This discriminatory attempt by one company in London will no doubt be remembered, and as a result Chinese tourists may be more cautious in dealing with overseas companies as a result.

The unfortunate Heathrow event also has potential implications for a Western companies aiming to sell their products in China. In disseminating market information, a foreign company should keep firmly in mind the reach and power of Weibo and other social media, alongside newspapers, television and websites. Most of all, in dealing with its customers and with the Chinese media, the company needs to establish its trustworthiness. Establishing trust is, in fact, a key element in the work of Target China in facilitating contact between Australian firms and Chinese customers and firms.