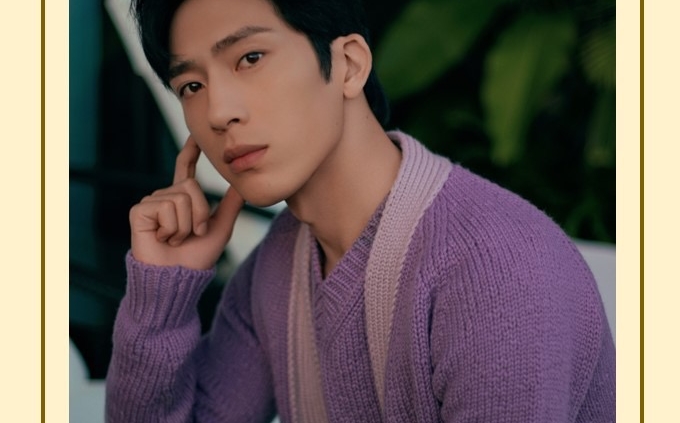 1. Bi Wenjun: When you do two grains of mortal dust, I also hope you are happy. The new drama “In the world of fine dust” by the great and handsome Bi Wenjun has released a new teaser photo on the romantic White Valentine’s Day, where he plays Ai Jingchu, whose gentle eyes leave a warm imprint on this spring. To be broadcast: “In the World of Dust”. 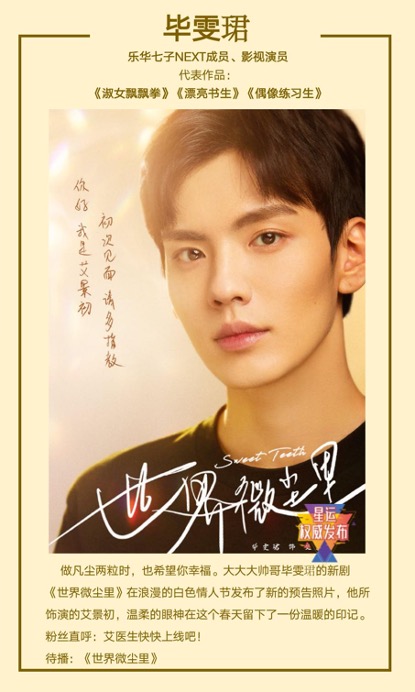 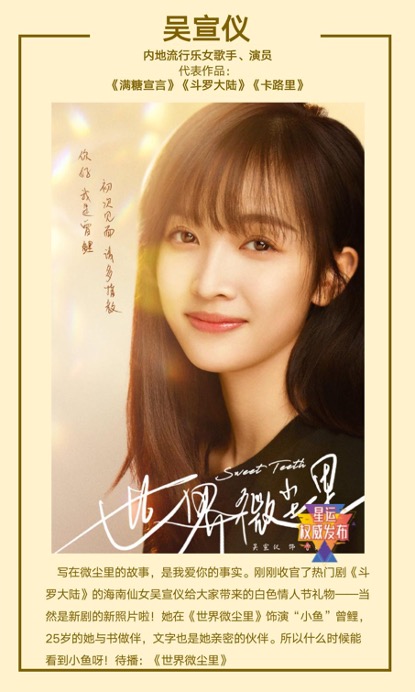 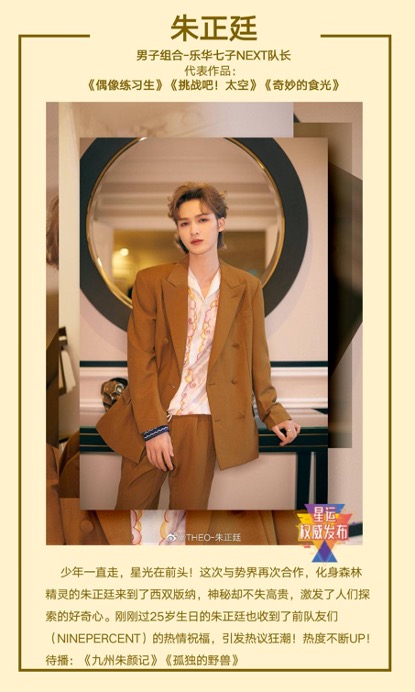 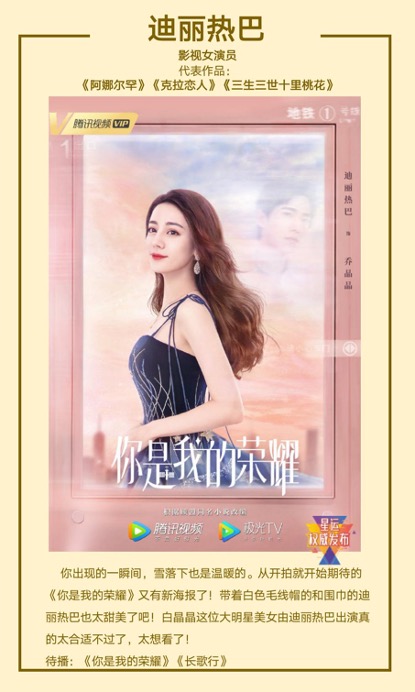 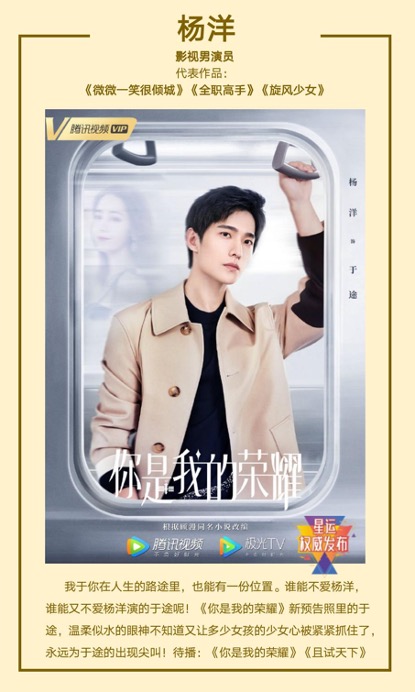 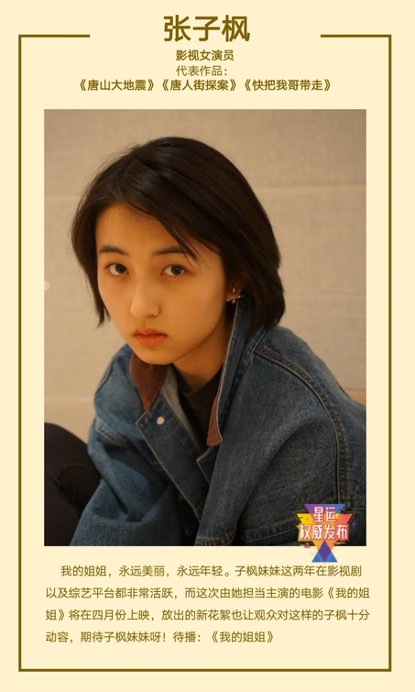 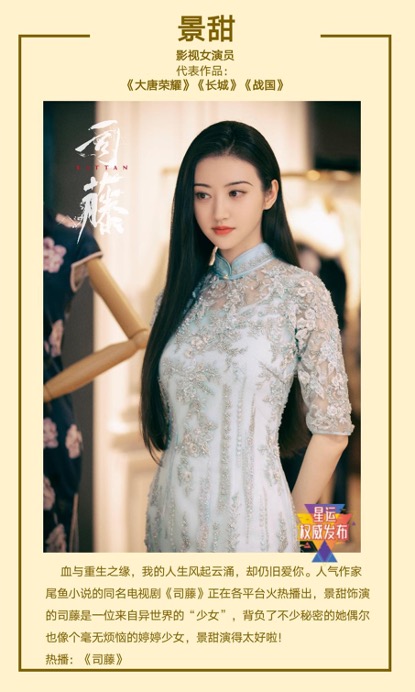 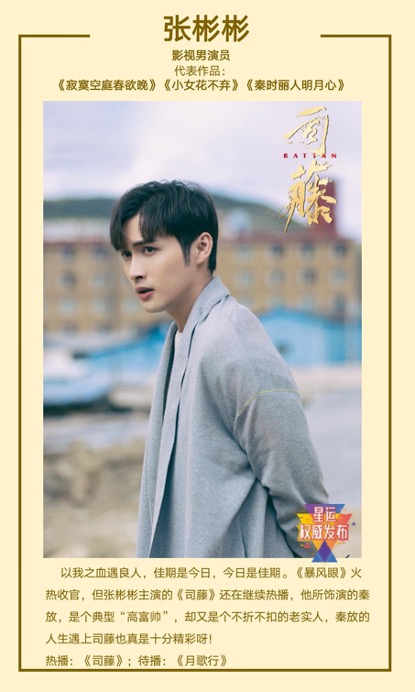 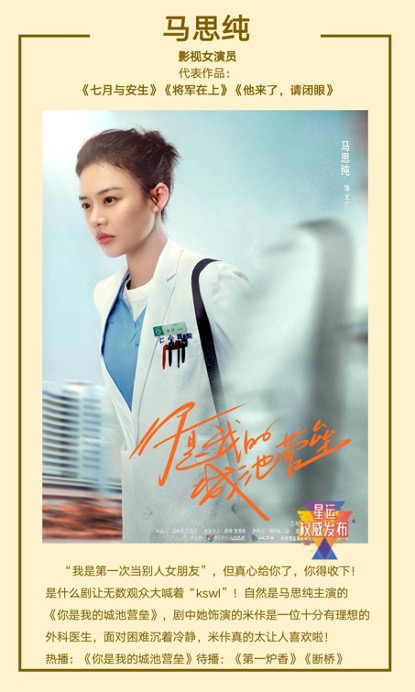 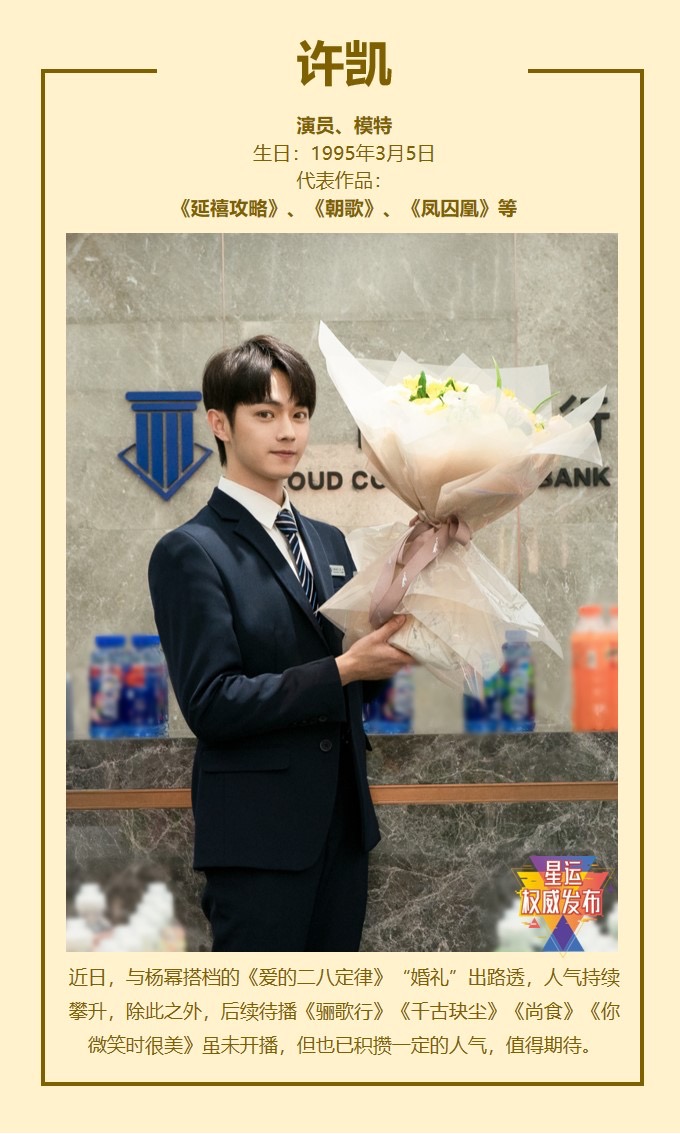 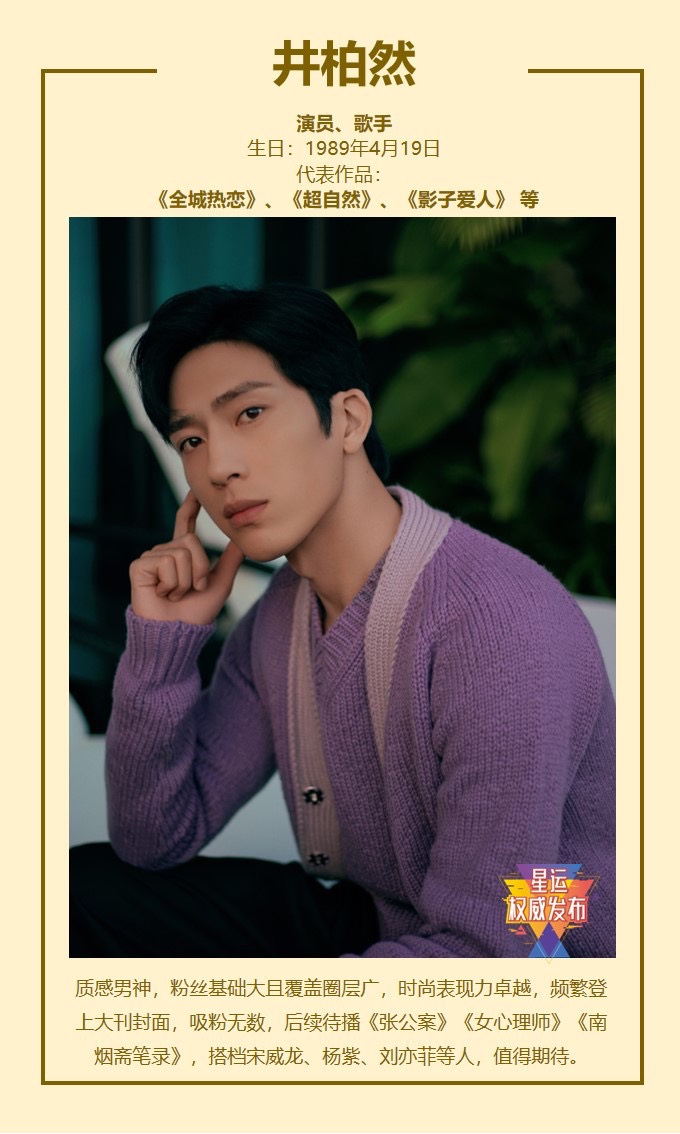 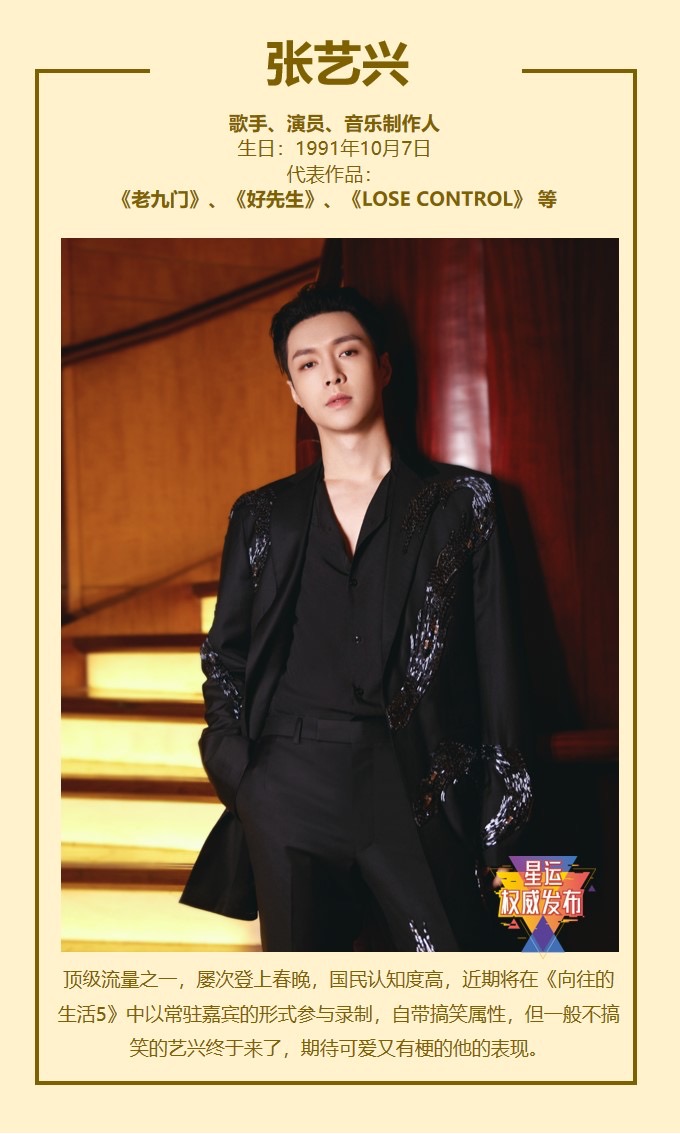 13. Huang Lei: Well-known actor, his permanent resident of the main slow life of the variety show “to the life of 5” opened, the previous season with a unique program model in many programs stand out, harvesting good word of mouth and ratings, not the least of which is Huang Xiao chef’s gourmet meals to the enjoyment of the audience and guests, looking forward to his performance. 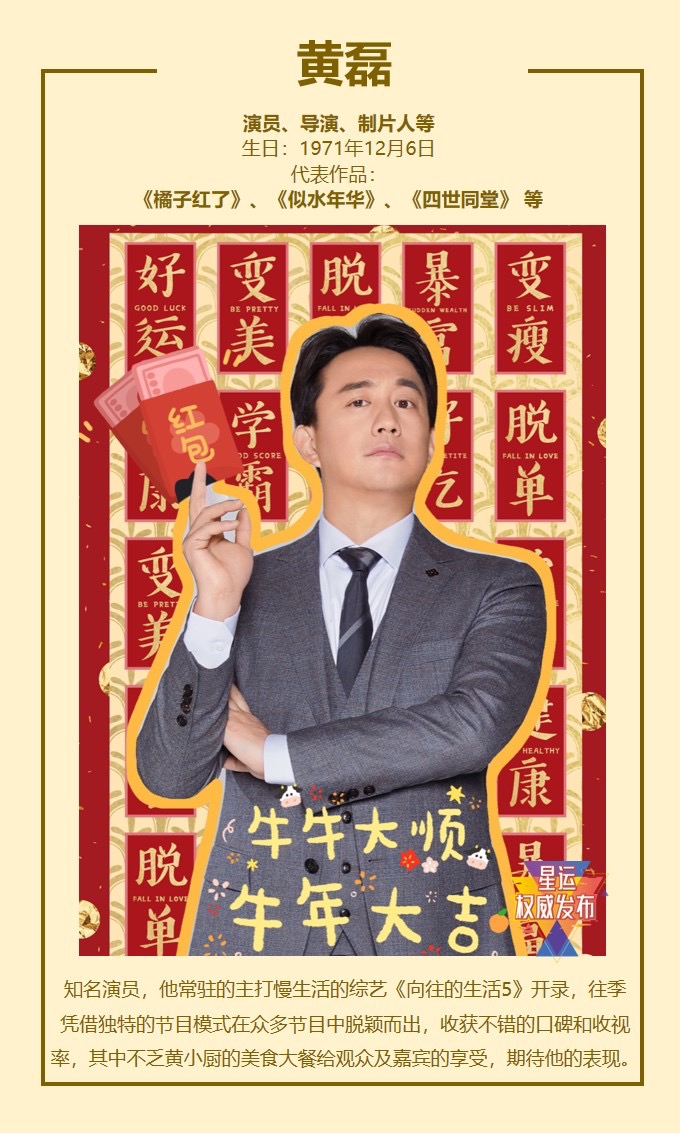 14. Zhou Penchang: Chinese music industry strength singer, many times won the music awards, singing delicate and spontaneous both, sound into the heart, “Notes”, “who moved my strings”, “number”, “fish cans”, “your love” and other songs with high popularity, the recent “Sisters Who Make Waves”. 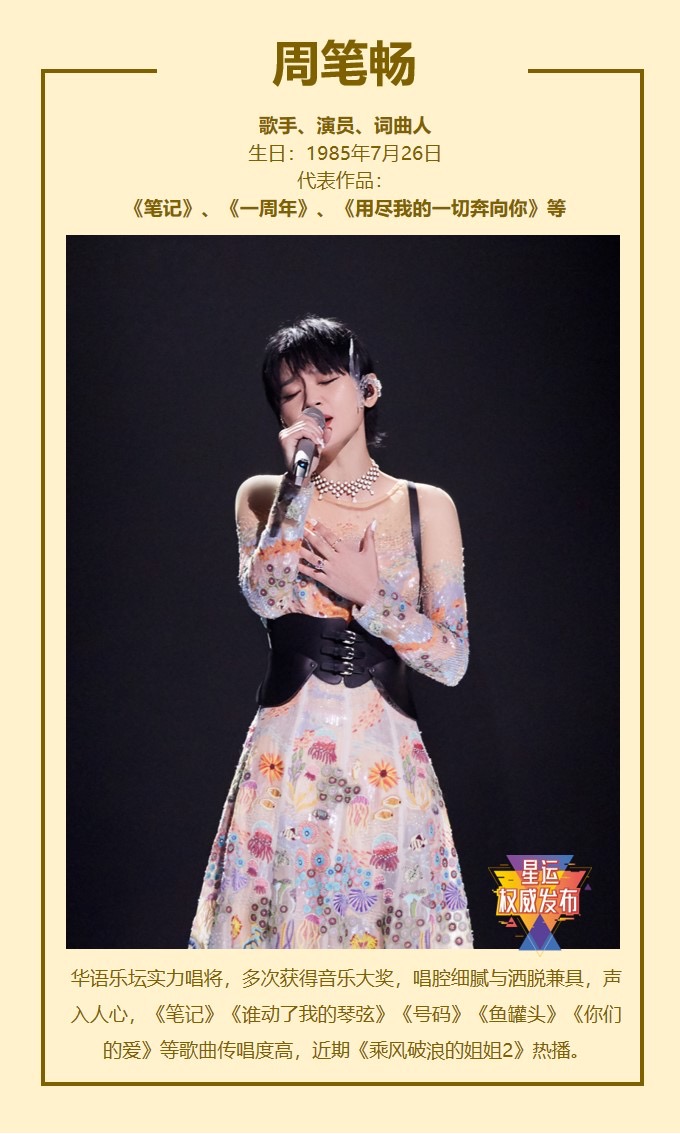 15. Liu Yuning: OST prolific, 21 years just over three months, he has already delivered 9 OST, perfectly mastering different styles, business ability has increased greatly, his tone comes with the “temperament of the jianghu” and “prodigal son flavor” also let more listeners know He has been recognized by more and more listeners. 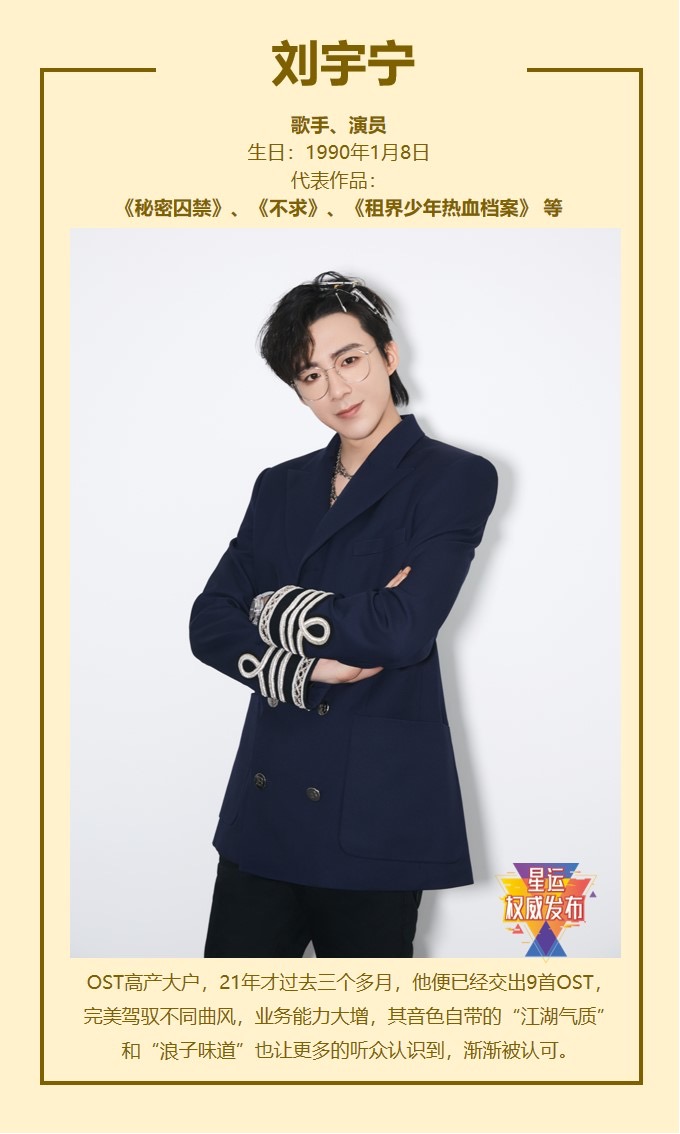 16. Zhou also: Born after 1995, with the role of “teenage you” impressed the audience, and was nominated for the Hundred Flowers Award and the Golden Rooster Award for Best Supporting Actress Award, plasticity is very strong, the recent “Mountain River Order” hot broadcast, the drama as the maidservant of Wen Hak Xing Gu Xiang, performance is notable. 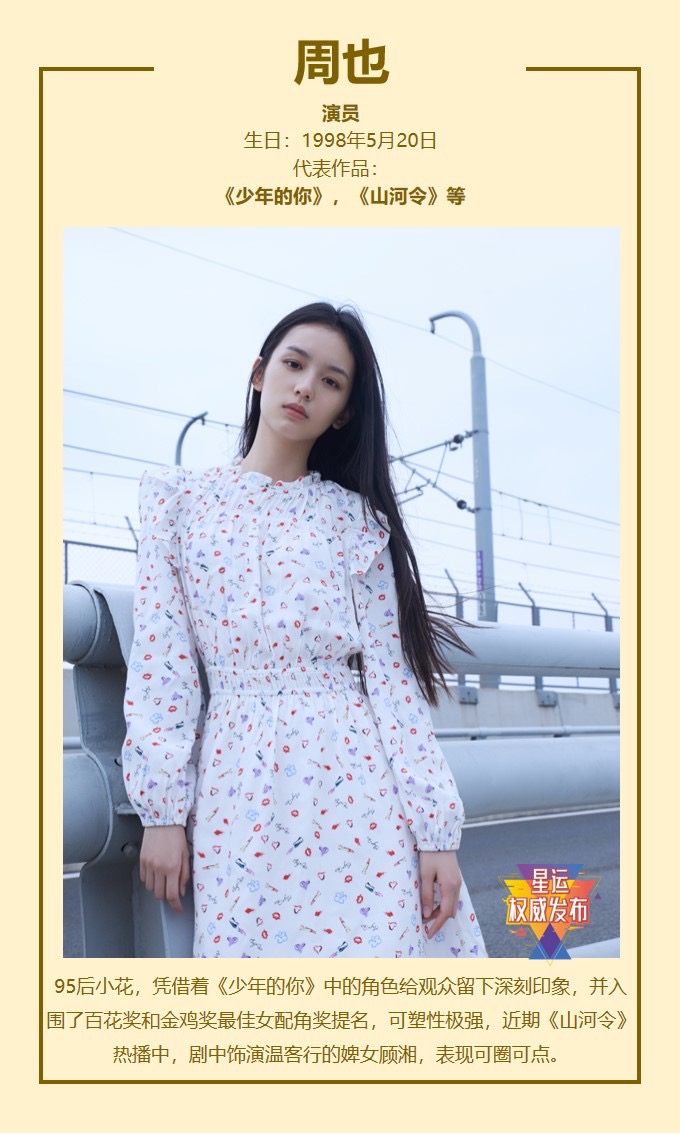 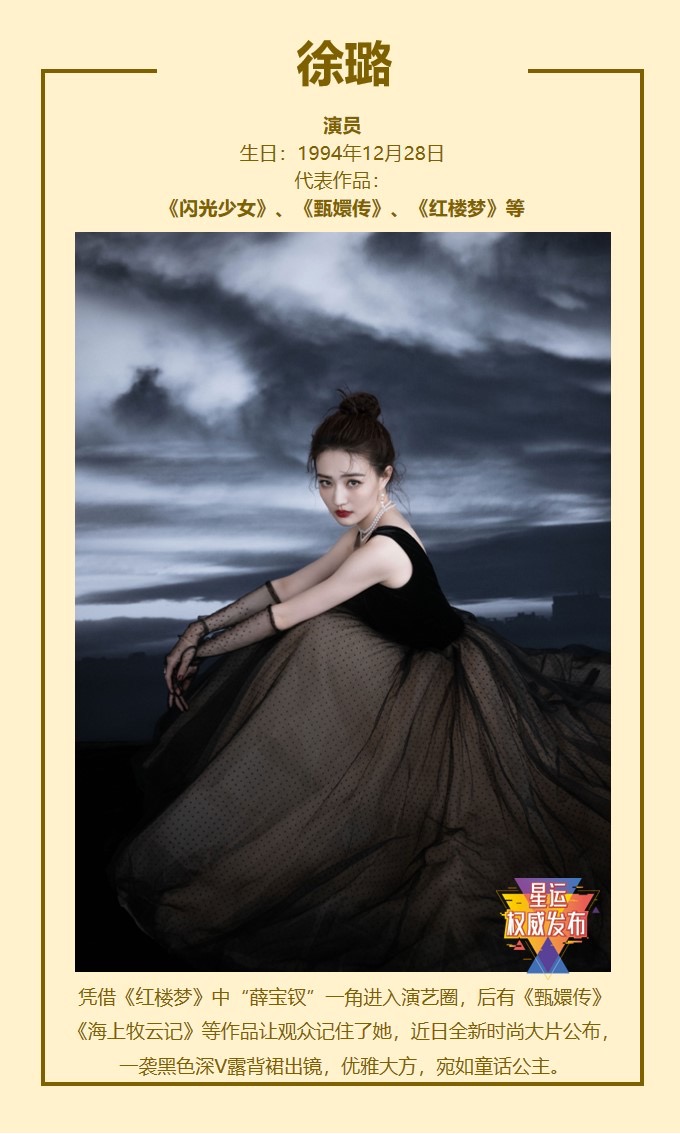 On stage she is a goddess sister who is energetic and brave enough to challenge age; in life she is a Yaya who is eager to share exercise tips for everyone. If you want to get more weight loss and shaping skills, then follow your sister on Little Red Book quickly! 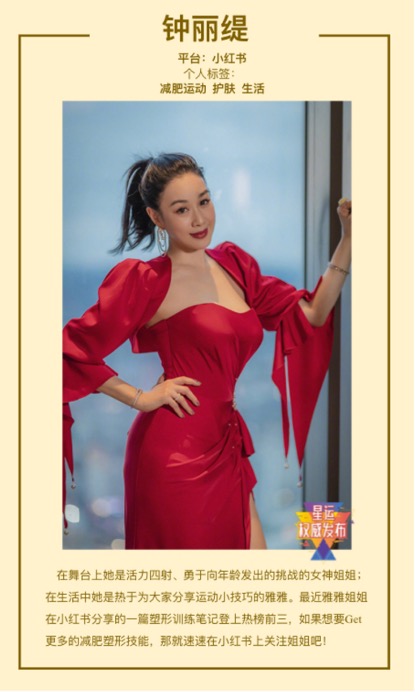 Chen He, who is good at playing comedy roles, is a self-made person in his film and TV works, but he is also extremely cute in private. He shares his quirky routine and his daily routine with his daughter on the ShakeYin platform, attracting a large number of fans to pay attention to him. The goodies recommended in the live broadcast are also empty on the shelves in seconds, the ability to bring goods is great!

On air: “Hello, Lee Hwan Young” To be broadcast: “Dress Up”. 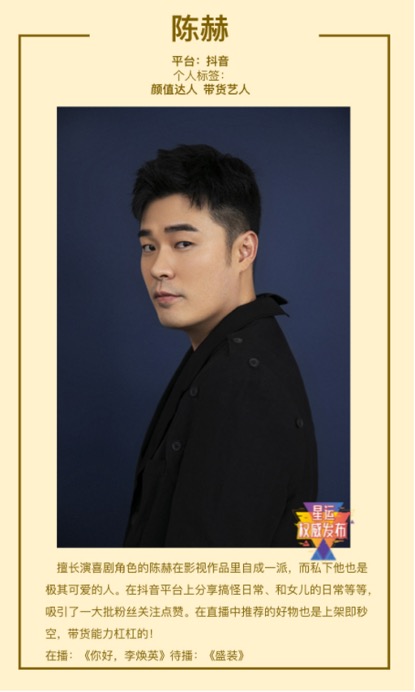 From “The Most Beautiful” to “Cold to the End”, from “I am a Singer” to “The Sound of Heaven”. Hu Haiquan has always used his unique infectious power to deliver sentient and interesting music works. On stage he is a soulful singer, in the live studio he is a Hu anchor with goodies from his heart!

On air: “The Sound of Heaven”. 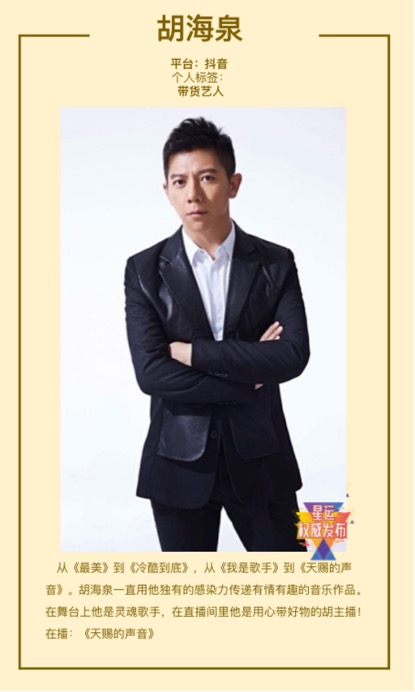 Shao Yuxuan is also known as “Master Beller” by netizens because of his high hairline. 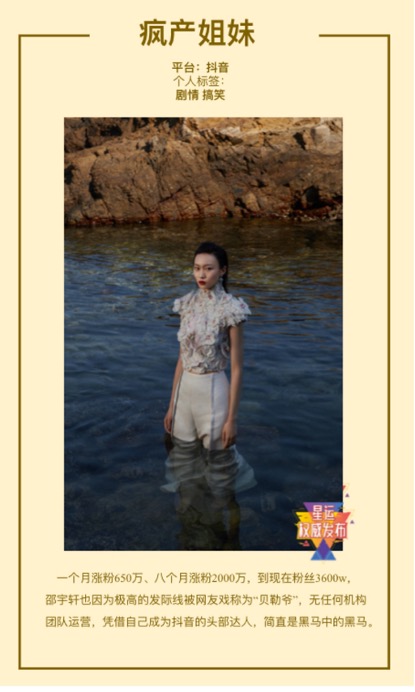 Whisper it to you, Meniye he is on fire again, born in 1998, Guangdong boy, once with a tie cross-dressing, by throwing sugar stunt “Mei Qi side leak”, and then drive the whole network “tactical detective” micro skit series, has become the leader from the followers, who can carry such an evil smile of the little brother. 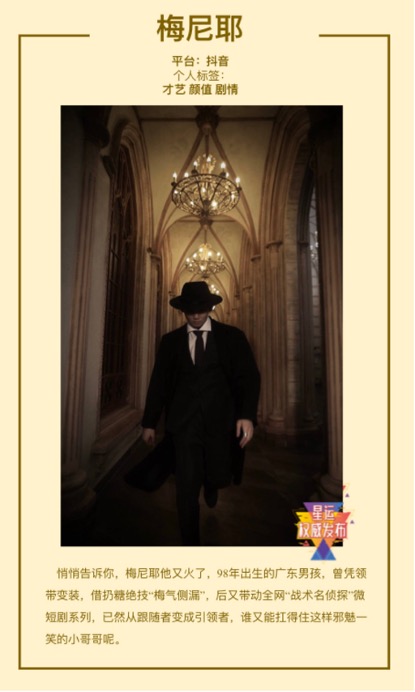